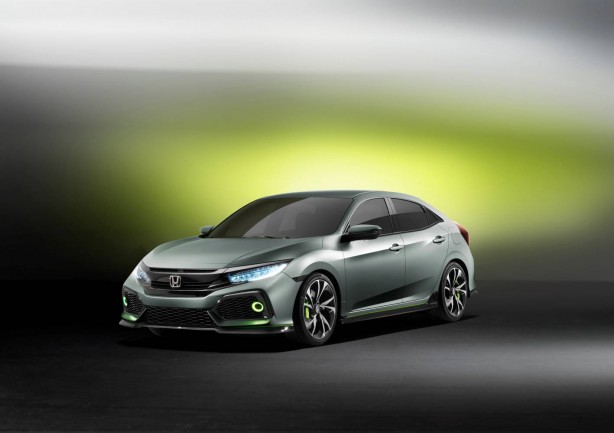 The next generation Honda Civic Hatch has made its public debut at the Geneva International Motor show.

This is Honda’s 10th generation Civic, it aims to hit the market hard, setting new trends while reinventing the standards for which the compact hatch market exists.

The prototype reveals a sleek, sporty new design featuring swept-back body lines that lead from the front of the car, along the side and into the rear tail lights. The front has a far more aggressive design thanks to its overhung front bumper and prominent air intakes. LED headlights and daytime running lights flow from beneath the aggressive bonnet into accentuated wheel arches. 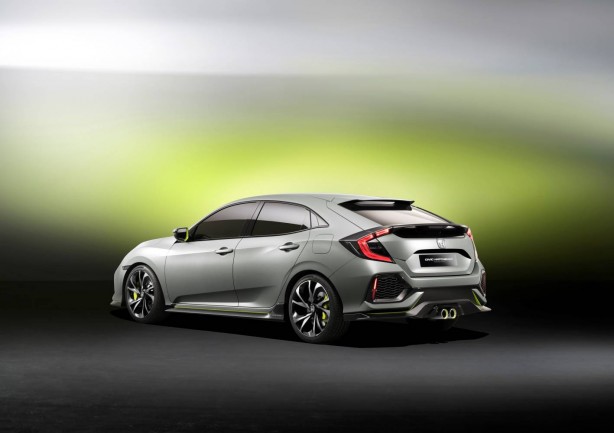 The rear feature distinctive C-shaped LED lights which flow along into the rear boot lid spoiler. The bumper incorporates angular creases and vents to match the aggressive intakes on the front bumper. A dual tip exhaust completes the back of the vehicle.

Overall the vehicle is wider, lower and longer than current Civic models with a much sleeker roof line. The wheels are also larger and wider than before giving the vehicle a better stance on the road. 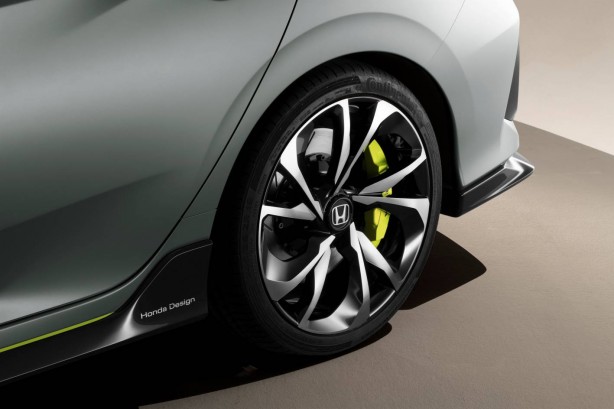 Daisuke Tsutamori, Project Leader of the prototype Civic said: “We knew that we needed to create a striking and standout exterior design that challenged conventional European compact styling while staying true to the original Civic’s core values; a marriage of distinctive and sporty design, rewarding driving dynamics and versatile practicality.”

Honda mentioned their three-phase launch plan for Australia. The sedan will be the first to be offered and is expected mid-2016, followed by a hatch variant and eventually the Civic Type R expected somewhere in 2017.