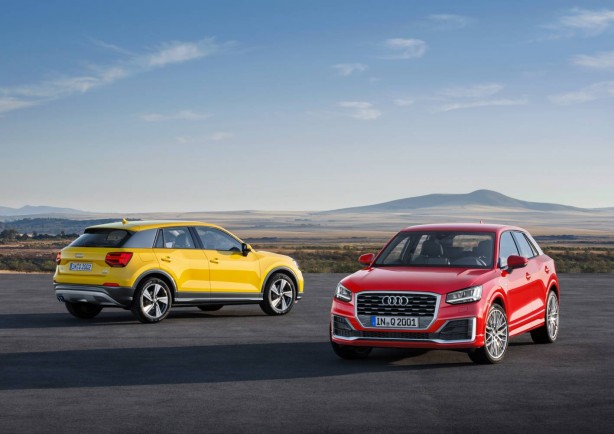 Audi’s smallest member of the Q-family has bowed in at the Geneva Motor Show. Already confirmed for an Australian launch in early 2017, the Audi Q2 is a compact SUV to rival the Mercedes-Benz GLA and BMW X1.

The new model sports Audi’s latest interpretation of the Singleframe grille in octagonal design. The Q2’s low roof descends and merges into the C-pillars with color offset blades to accentuate its sportiness. At the back, there’s a pair LED taillights, while the diffuser has an underbody-protection look. 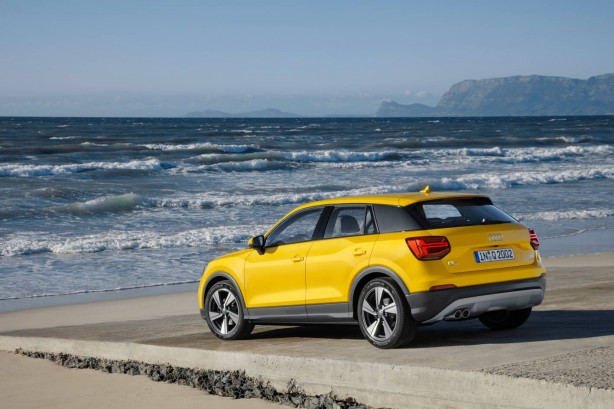 Inside, the Q2 is equipped with a standard MMI screen that is positioned high on the instrument panel. It is operated by a rotary/push button control and two buttons on the centre tunnel. 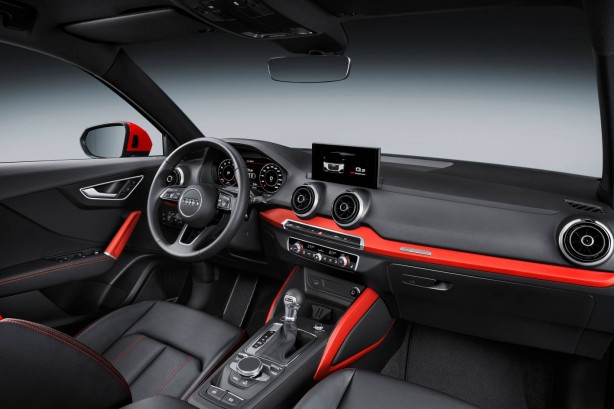 Globally, the Q2 will be available with a selection of six different engines. Along with a 1.0-litre three-cylinder TFSI, two four-cylinder petrol engines are being offered with 1.4 and 2.0 litres of displacement. In addition, three four-cylinder diesel engines are available with 1.6 and 2.0 litres of displacement. Their power output ranges from 85 kW to 140 kW. 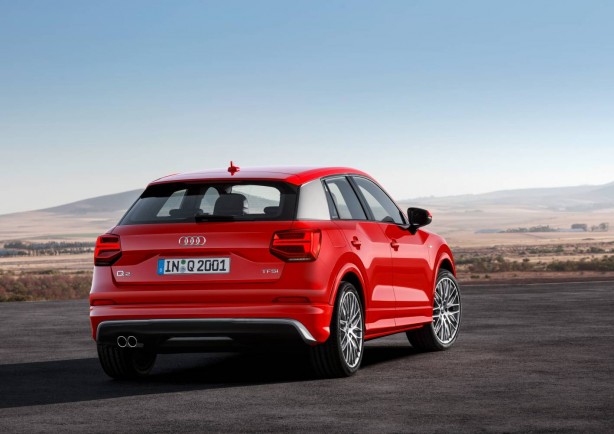 As an alternative to the six-speed manual transmission, Audi also offers the seven-speed S tronic dual clutch transmission for all engines. In the case of the top TDI and the 2.0 TFSI, a newly developed dual-clutch transmission is used, which has a new type of oil supply and reduced friction. Both engines may also be combined with a quattro permanent all-wheel drive system as standard equipment.

Installed at the rear on the front-wheel drive versions is a semi-independent suspension, while the quattro models have a four-link suspension. Progressive steering is standard in all versions. It varies the steering gear ratio as a function of the steering input; the ratio is made more direct with large steering movements. Adaptive dampers are available as an option, as is the Audi drive select system with which drivers can set an individual characteristic for their Q2.

The Audi Q2 will arrive in Australia in the first quarter of 2017, with pricing and specification closer to launch.