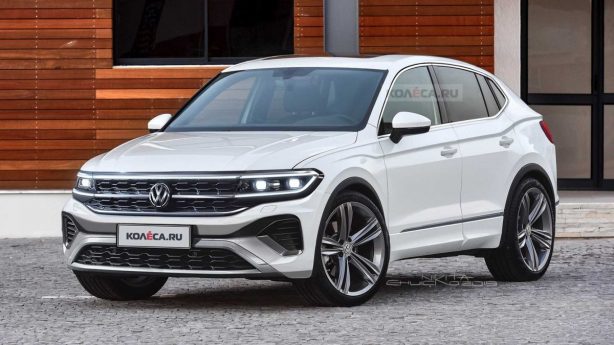 The next-generation Volkswagen Tiguan is not due for at least a couple of years, but that hasn’t stopped the internet from envisioning what the third-gen model may look like.

Rendered here by the folks over at Kolesa.ru the new Tiguan takes on a radical coupe styling to become a coupe-crossover. And we have to say it looks rather good.

The sleek, sloping roof line is matched with some aggressive intakes in the front bumper and a stylish single beam taillight that stretches the entire width of the rear. 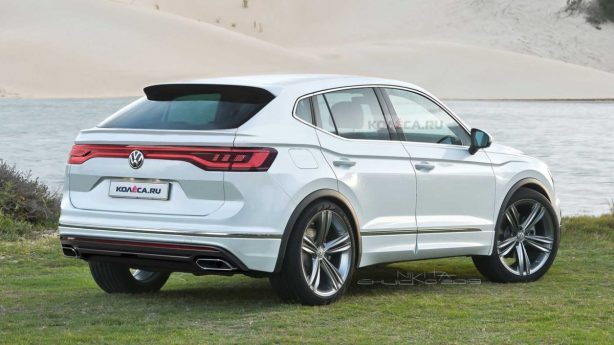 Despite the lack of any R-Line badge the Tiguan coupe is no doubt based on the R-Line model as can be seen from the sports bodykit, large wheels and lowered ride height.

Kolesa’s rendering of a coupe-infused Tiguan is not entirely fantasy as it’s alleged that Volkswagen’s mid-size SUV will spawn a CUV in the next iteration to capitalise on the growing popularity of the coupe-SUV body style mashups.

Regardless of what the future holds for the next-gen Tiguan, here’s one rendering that’s well worth Volkswagen’s attention.