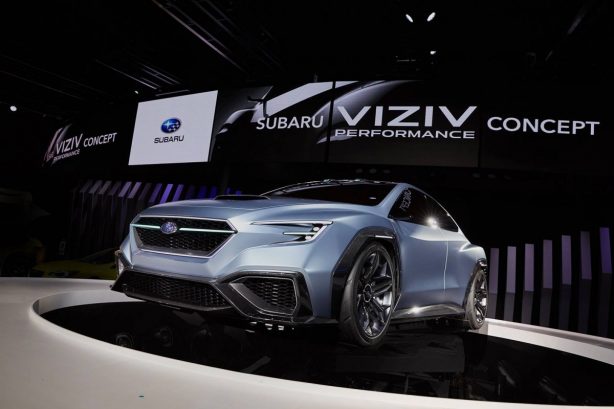 The next-generation Subaru WRX STI will reportedly lose its 2.5-litre turbo boxer engine for a more efficient powertrain. According to Subaru’s European Sales and Marketing Manager, David Dello Stritto, the existing engine “can simply not exist in the future”.

While he did not specifically mention a hybrid engine, rumours have suggested the company will electrify its future STI by marrying a motor driven rear axle with a downsized 2.0-litre turbocharged boxer engine driving the front wheels. 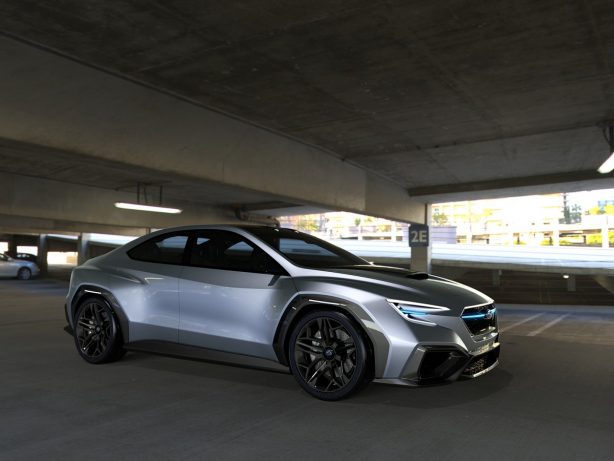 The next-generation WRX and STI will switch to the Subaru Global Platform when it arrives around 2020. It is the same platform that underpins the current Impreza range.

In terms of styling, the new model will likely inherit some of the design cues from the recently unveiled Viziv Performance Concept.