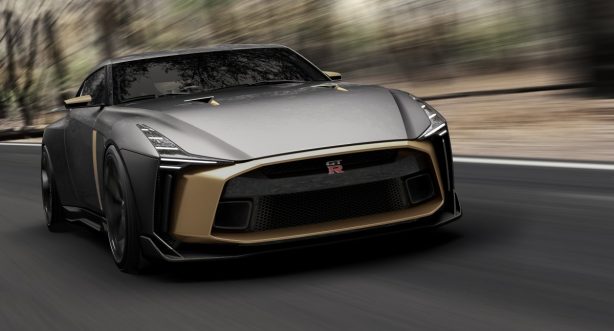 Despite previous rumours about the next-generation R36 Nissan GT-R possibly going down the hybrid path, the GT-R’s chief product specialist believes it is unlikely, as company executives and customers don’t want the supercar to be more expensive than it currently is.

While the R36 has received the green-light for production, Nissan is reportedly still undecided whether to invest in a brand-new platform that is hybrid-ready, or update the current R35 platform, which has been in service for over a decade. However, according to GT-R legend Hiroshi Tamura, the latter is more likely.

“Do you really, really want a hybrid for the GT-R? Ninety-nine percent of our customers say, ‘No, thanks’,” Tamura told U.S publication, Motor1.com.

Tamura said adding a hybrid powertrain like in the Honda NSX could push the GT-R’s entry price to beyond US$200,000 (A$285,263 based on today’s exchange rates) and that is Nissan’s biggest concern. The current-generation GT-R starts from $189,000 in Australia. 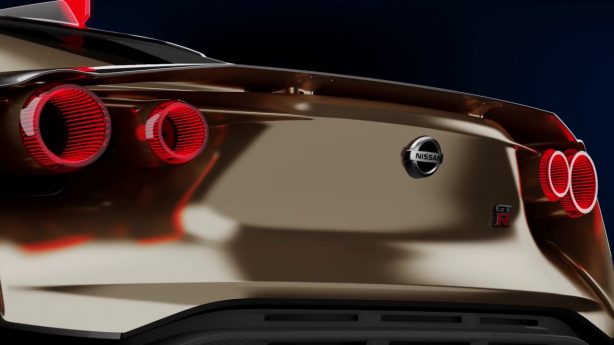 And unlike Toyota, which developed its new A90 GR Supra in collaboration with BMW, Nissan doesn’t have a partner to share the GT-R’s development costs. On top of that, the model also has very little in common with Nissan’s bread and butter passenger car range, making the low-volume model very costly to develop

Tamura also estimates that a hybrid system could add up to 200kg to the GT-R’s weight, which could affect its performance.

Finally, another reason why Nissan is looking to rework the current R35’s platform is because Nissan typically redesigns each GT-R’s platform every 20 years. For example, the R32, R33 and R34 all shared the basic underpinnings.

If we apply the same logic to the R35, we can expect the R36 and even R37 to ride on modified versions of the same platform, meaning petrol power reigns supreme.