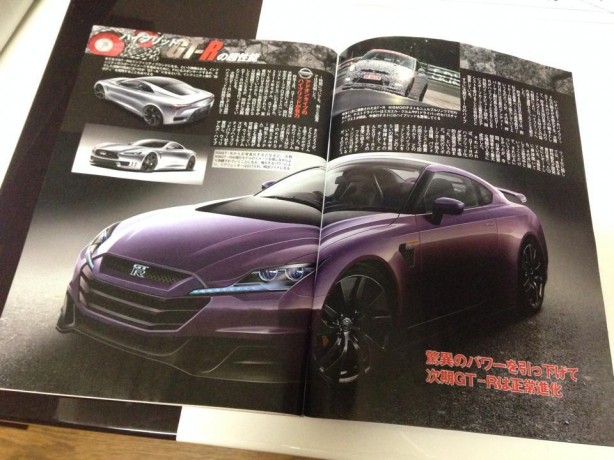 With Nissan all but confirmed the next-generation R36 GT-R (render shown) is in the works, some new details have emerged on the highly anticipated model which is expected to make its debut in late 2015.

As some of you might already know, the all-new GT-R will sport a hybrid powertrain. Now, a Japanese publication has revealed that the electric motor will be paired with the current-generation’s VR38DETT 3.8-litre twin-turbo V6 engine.

According to the publication, Nismo engineers have been tasked with tweaking the setup which is said to produce a total output of 588kW (800HP), courtesy of a Kinetic Energy Recovery System developed in collaboration with the Williams F1 team.

The hardware arrangement will purportedly send the R36 GT-R hurdling towards the horizon at 100km/h from a standstill in a mere 2.7 seconds, with the quarter mile coming up in around 10 seconds. It will reportedly have a top speed of around 340km/h (211mph).

Not sure about you, but we can’t wait! 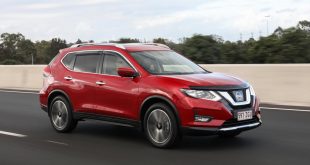 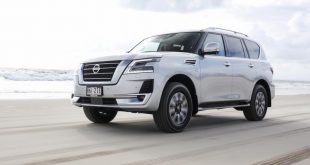 The 2020 Nissan Patrol 4WD has landed in Australia with pricing starting from $75,990 before …