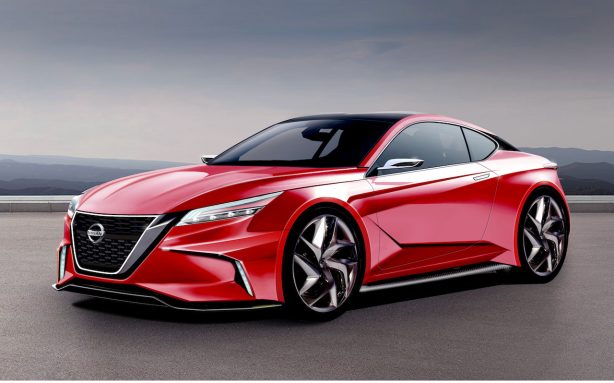 Word on the street is that Nissan will unveil a new concept at the 45th Tokyo Motor Show later this month. Speculation first pointed to a concept for the successor to the Nissan 370Z, and now this – the Nissan Silvia concept.

And we like what we see, even if this is now nothing more than just a rendering. Realistically envisioned by Japanese publication clicccar, the Silvia concept is a modern take on the much-missed S15 Silvia of the early 2000s. Looking unquestionably striking, the concept features bold lines and sharp creases at all the right places, complemented by an imposing front fascia with an exaggerated Nissan V motion grille and racy front splitter.

Elsewhere, wide wheel fenders and strong rear haunches give the car a properly aggressive and hunkered down look. Finishing it off are large wheels that fill the entire wheel arches.

The Nissan Silvia was first introduced in 1965 as a compact two-door sports coupe. Spanning seven generations, it became the darling of the tuning and drifting world thanks to its highly modifiable turbocharged powertrain and rear-wheel drive. Production ended in 2002 with the final iteration of the nameplate – the Silvia S15. 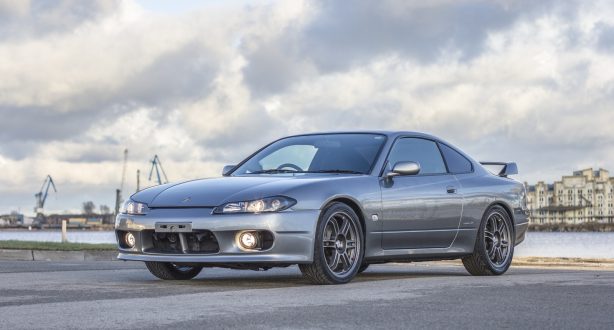 While nothing is official so far, it’s rumored that the next-generation Silvia S16 will feature Nissan’s innovative variable compression ratio turbo engine (VC-T).

Over 20 years in the making, the new 2.0-litre four-cylinder turbocharged VC-T engine is able to seamlessly raise or lower the height of the pistons reach. As a result, the displacement of the engine changes and the compression ratio can vary anywhere between 8:1 (for high performance) and 14:1 (for high efficiency). The sophisticated engine control logic automatically applies the optimum ratio, depending on what the driving situation demands.

The Tokyo Motor Show will be held from 27 October to 5 November. Let’s hope this concept becomes a reality.