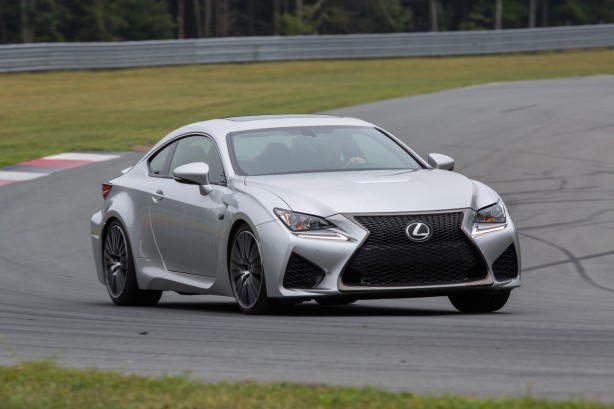 The Lexus RC F has been designed to be enjoyed by all driving enthusiasts, no matter what their level of expertise – according to its maker.

It is equipped with sophisticated, switchable technologies which allow instant modification of the powertrain steering and chassis to suit individual drivers’ abilities and any driving environment, from the everyday commute to a high-performance track day.

Sport S mode includes a new G-sensor AI-shift control, which uses information from the vehicle’s G-sensors to select the best gear ratio for high-performance sports driving. The transmission will automatically downshift during hard braking for a corner, hold a lower gear through the corner for greater control, and then select a suitable low gear on corner exit to give the driver greater throttle response. 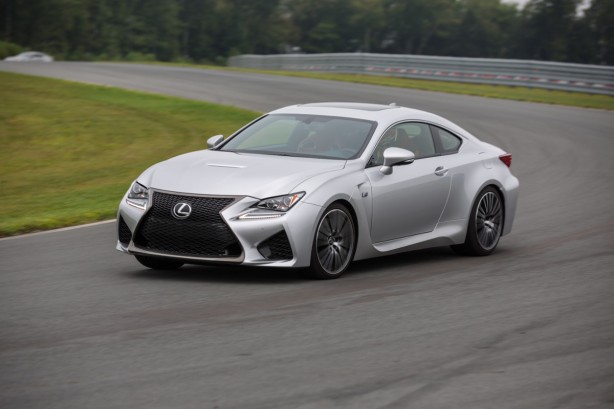 The driver can also take manual control, moving the shift lever into M mode and using the paddle shifts or the lever to make sequential gearshifts. Up-changes are accomplished in just a tenth of a second, with throttle blipping control matching the engine speed to the gear selected.

VDIM with new Sport and Expert modes
The RC F is the first Lexus to feature a new Sport mode in its Vehicle Dynamics Integrated Management, and a new Expert mode, in which the system will only intervene to help prevent the vehicle going into a spin.

VDIM integrates the ABS, Vehicle Stability Control and traction control to provide proactive, seamless operation of the vehicle’s safety and stability systems. It anticipates any loss of traction and provides smooth control, from normal driving right up to the limits of performance. 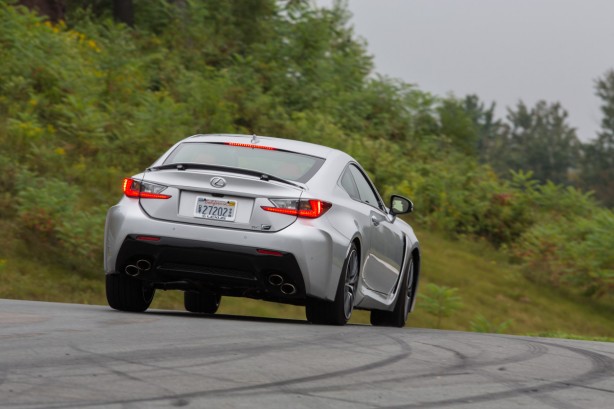 The Lexus TVD is unique in its use of precisely controlled multi-plate clutches to vector torque, rather than the vehicle’s ABS.

Electronic control and precision actuator motors, adjusted in units of one-thousandth of a second, ensure the appropriate amount of torque is distributed to each rear wheel.

Vehicles fitted with the TVD have an exclusive final drive unit and TVD ECU, which calculates the amount of torque to be transferred and provides co-operative control with other systems, including the VDIM.

The RC F is available to order now in the UK, priced from £59,995, with first customer deliveries in February 2015. It is expected to arrive in Australia in the 2nd half of 2015.