Next-gen Mitsubishi Evo to be diesel-hybrid

With an ageing and uninspiring product lineup, Mitsubishi Motors appears to have woken up from its deep slumber after significant internal restructuring. According to a recent report, the company is rechannelling resources from an under performing plant in Europe to bolster its North American factory, and revealed a collaboration with the Renault-Nissan Alliance.

Its refreshed product lineup will start with the three SUV concept unveiled at the recent Tokyo Motor Show that will form the company’s core product lineup, including the all-new Pajero and Outlander, and their corresponding plug-in hybrid versions.

While rumours have been circulating that Mitsubishi is unlikely to replace the Evolution X, the only last performing model of the company, company CEO, Osamu Masuko has stepped up an quashed those rumours.

“The Evo as you know it is no more. The new model will take a completely different direction. What you will see in the near future will be a totally new Evo that employs innovative technology and inspired handling,” Masuko told Motor Trend publication in the US. He also confirmed the new model is well underway in development.

While the next-generation Lancer will be based on the Renault Megane platform, the demands on the performance and handling side of the Evo are so great that Mitsubishi engineers deemed no Renault platform could cope.

It will also make use of the plug-in electric vehicle and battery technology developed for the Outlander PHEV. According to the insider, the next Evo will be a fusion of “uncompromised handling with state-of-the-art plug-in hybrid EV technology”. 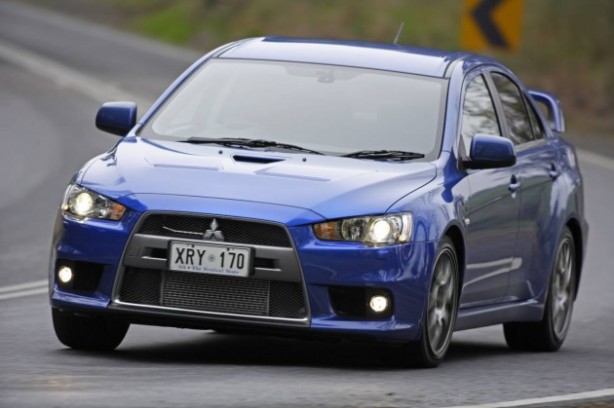 Mitsubishi is reportedly assessing an enhanced version of the 135-hp 1.1-litre three-cylinder turbocharged diesel engine found under the XR-PHEV concept, which is at least 35 per cent more powerful than any similarly displaced engine.

It will be assisted by two electric motors, one at the front and one at the rear with significantly downsized battery packs that sits under the rear seats, producing a perfect 50/50 front/rear weight distribution.

The next Evo will also likely get a revised version of Mitsubishi’s tried and tested Super All-Wheel Control (S-AWC) system that incorporates Active Centre Differential, Active Yaw Control, Active Stability Control and Sports ABS. according to an insider, this next-generation S-AWC will achieve handling capabilities not seen in any previous Evo, even the Evo X.

That is why the Evo requires a bespoke platform not shared with Renault. If it shares no links with the standard Lancer, will it still be called the Lancer Evolution?