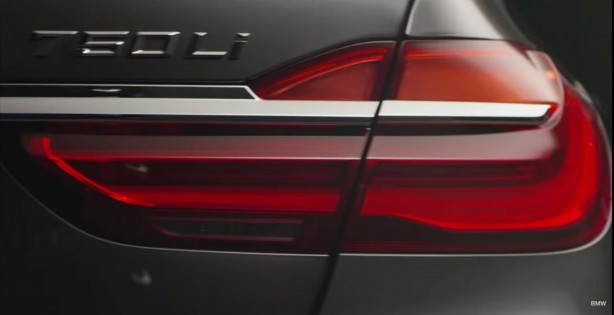 BMW has released a new teaser video of the next-generation 7 Series ahead of its official unveiling on June 10.

The new 2016 BMW 7 Series will also be more rigid and up to 130kg lighter compared to the current model, thanks to the use of carbon fibre reinforced plastic (CFRP) and aluminium on several key components.