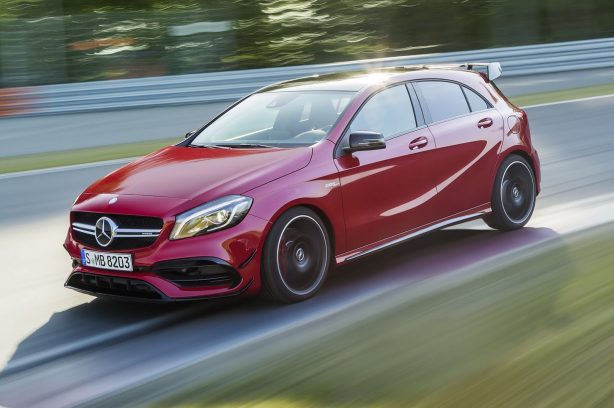 It’s official. The next-generation Mercedes-AMG A45 will pump out over 300kW from its 2.0-litre turbocharged four-cylinder mill, making it the most powerful hot hatch in the land.

Speaking to Car Advice recently, Mercedes-AMG boss, Tobias Moers said: “The new 2.0-litre will be an all-new engine. Yes, an electric turbine is something we have a close link to, but maybe not in that first version. 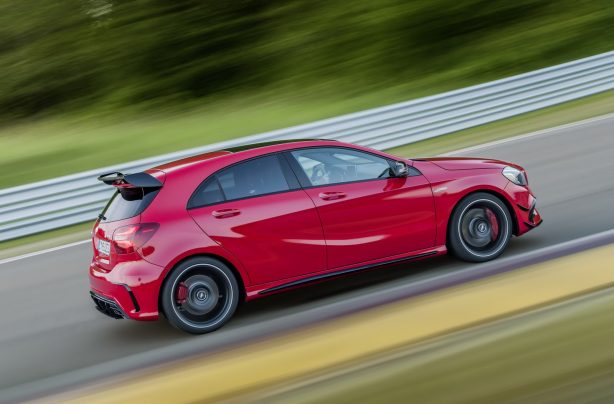 But until the new A45 arrives in 2019, the Audi RS3 Sportback currently holds the crown as being the most powerful hot hatch in the world, with 270kW and 465Nm of torque.

The next-generation A-Class is expected to be heavily influenced by the recent Concept A unveiled in Shanghai. Like the new S-Class and E-Class, the new A-Class will also feature two large digital displays.