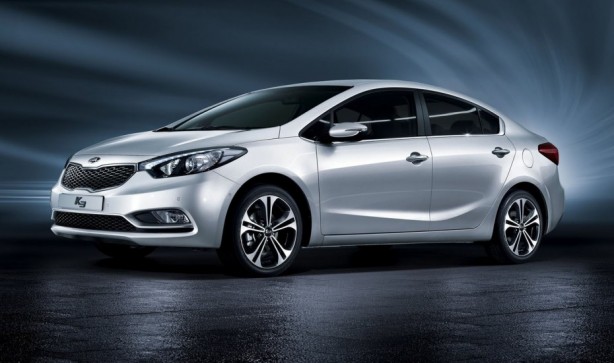 New photos of the all-new 2013 Kia Cerato have surfaced ahead of its official launch. Kia Motors is due to unveil the new Cerato around September, with its international debut scheduled in November at the Los Angeles auto show. The new car is expected to arrive in Australia in the second quarter of 2013. 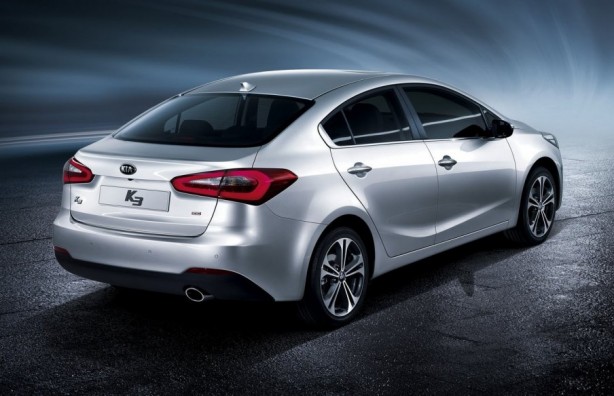 The Kia Cerato is one of the most important models in the South Korean company’s line-up and these first photos of the third generation Cerato look promising. Sharing similar design elements as the rest of the Kia range, particularly the Optima mid-size sedan and the Rio small hatch, the new Cerato is no question a looker in every angle.

A hatchback will follow six months later after the sedan’s debut. The sporty Koup based on the Cerato will also be replaced with an all-new model in late 2013. 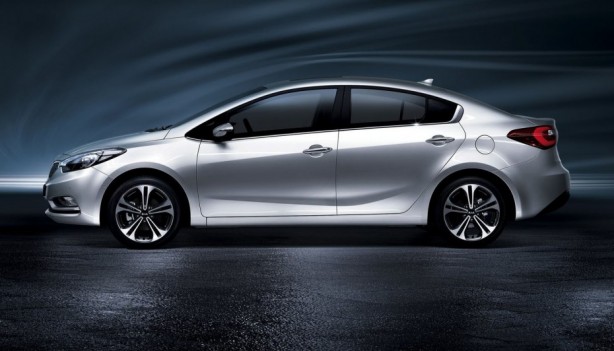 Kia has remained tight lipped on engine and drive train details but hinted that the new car will be both slightly wider and longer than the outgoing model.

The launch of the new Cerato will complete the Korean carmaker’s goal of revitalising its range of vehicles with its new design language, led by former Audi designer Peter Schreyer.