Future of Nissan GT-R in doubt 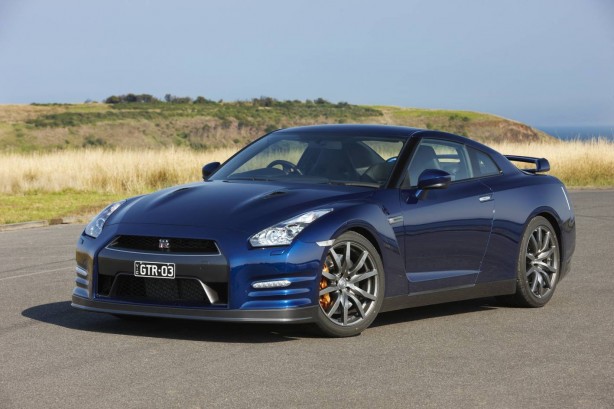 The cult Nissan GT-R’s future is in doubt! Although the model was first introduced in 2007, the company has yet to start development on the next generation model.

In fact, according to Inside Line, Nissan CEO, Carlos Ghosn, might not have approved the GT-R replacement. There are speculations that it may be due to the disappointing sales result of the Japanese supercar. If sales figure in Australia is any indication, the Porsche 911 outsold the GT-R by roughly 3 to 1 in June 2012. The other likely factor is the company may also be focusing its resource on electric vehicles, such as the Leaf.

The Nissan GT-R has undergone several mechanical, as well minor cosmetic upgrades in the last year. They brought about an increase of its output from 357kW to today’s 404kW. It is the quickest production car today to sprint from 0-100km/h – done in just 2.8 seconds.