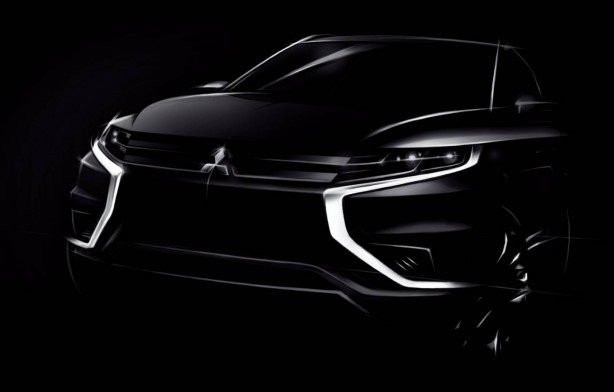 Mitsubishi has released a couple of teaser images of its Outlander PHEV Concept-S ahead of its debut at the 2014 Paris Motor Show.

According to the Japanese marque, the show car is a proposed special package of the Outlander PHEV production model complete with individual interior and exterior design. 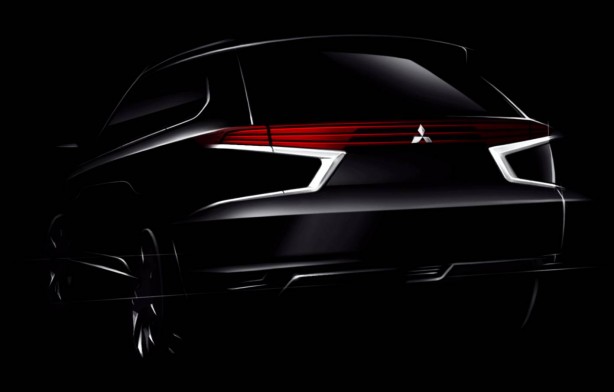 The styling is said to combine sporty with sophistication and uniquely captures the PHEV’s spirited 4×4 performance, quiet operation and on-road performance.