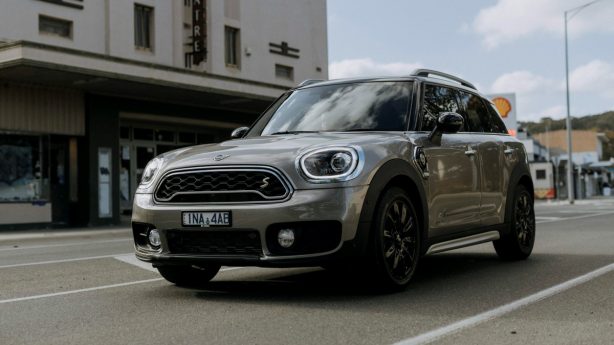 Mini Australia has announced the Australian arrival of its first electrified vehicle to hit our shores – the Countryman Plug-In Hybrid.

Officially dubbed the Countryman SE All4, pricing starts from $57,200, placing it right near the top of the Countryman range with only the performance-focused John Cooper Works variant sat $2,700 above it.

Powering the electrified Countryman is a 1.5-litre turbocharged three-cylinder engine producing 100kW and 200Nm that drives the front axle through a six-speed automatic transmission, and a 60kW/165Nm electric motor driving the rears. 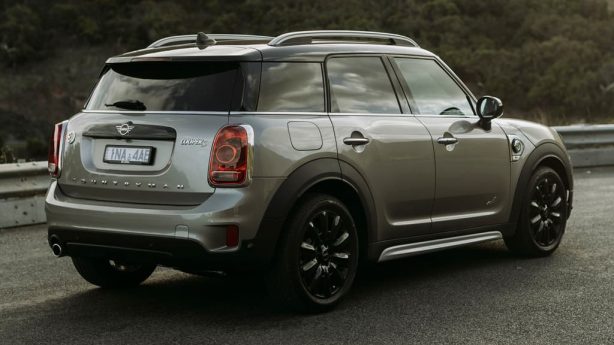 Powering the rear electric motor is a 7.6kWh battery pack mounted under the boot floor, which stores enough electricity to allow for 40km of pure electric driving, while also helping it achieve a low 2.1L/100km fuel consumption rating on the combined cycle.

Being positioned near the top of the Countryman range, the SE All4 scores a strong list of standard features to help justify the price, including 18-inch alloy wheels, LED headlights, chrome exterior accents, and puddle lights that project the Mini logo onto the ground. 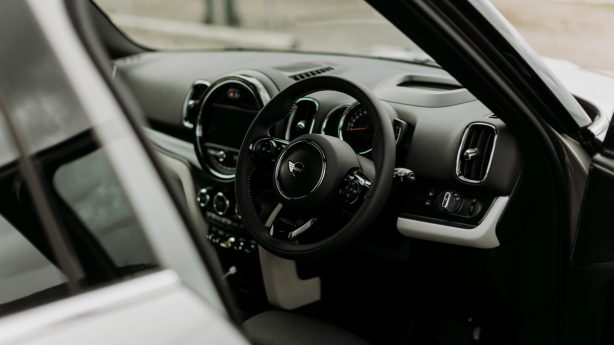 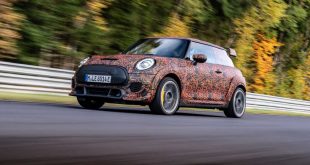