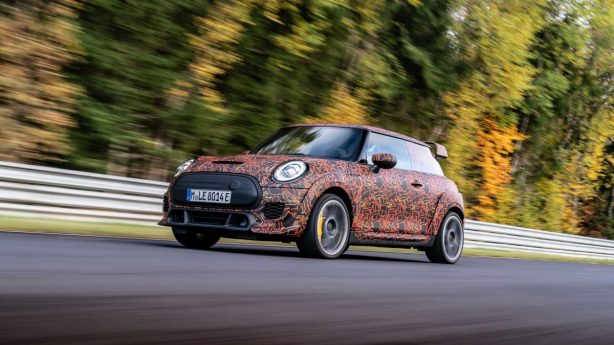 Mini John Cooper Works has officially announced an all-electric high-performance Mini from the brand is on its way.

The revelation was accompanied by a series of official teaser photos of the Mini JCW Electric prototype. While still dressed in camouflage, we can see it’s a cross between the conventionally powered JCW GP and the electrified Cooper SE, featuring cool extended wheel arches and a prominent rear spoiler from the regular hot hatch, combined with a closed-off grille and exhaust delete of the polar bear friendly model. 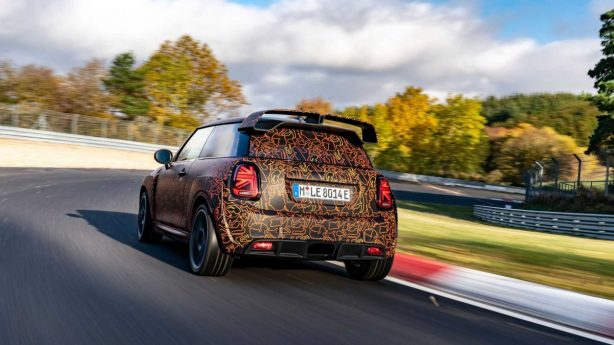 Not much detail has been released at this stage, except that the brand “is now preparing the next step in the development of electric John Cooper Works models”. The press release went on to say internal combustion engine (ICE) JCW cars will continue to have an “important role to play”, meaning the EV will not be replacing the regular models as some might fear. 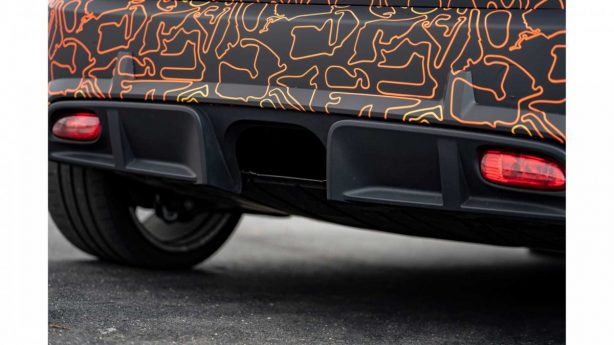 It’s safe to assume the JCW version will be more potent but whether it will pack a more powerful single motor or utilises a second motor for a possible all-wheel-drive system remains to be seen.

As for range, the Cooper SE’s 32.6kWh battery pack is only good for 177km. We certainly hope the JCW EV will lasts much longer.