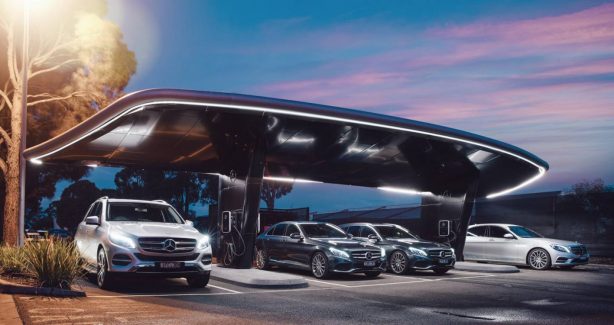 Mercedes-Benz has confirmed three new Plug-in Hybrid models from the brand are set to go on sale in Australia this month – the C 350 e, GLE 500 e 4MATIC and S 500 e.

Priced from $75,300 plus ORC for the C 350 e, the hybridised C-Class will be offered in Sedan and Estate (wagon) body style. It features a 2.0-litre four-cylinder petrol engine married to a 60kW electric motor for a combined output of 205kW and 600Nm of torque,

Mercedes claims the C 350 e will deliver a claimed combined fuel consumption of 2.4L/100km, along with an an all-electric range of up to 31km.

Both sedan and estate are equipped with air suspension and a pre-entry climate control system as standard. 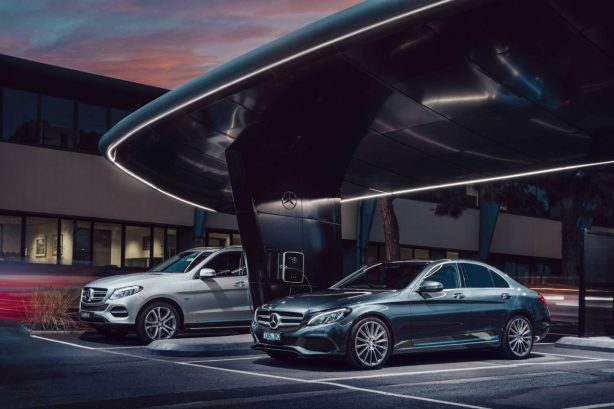 It will demolish 0-100km/h in a claimed 5.3 seconds while promising to sip just 3.3L/100km of petrol. According to Mercedes, the system also offers all-electric driving at speeds of up to 130km/h.

Finally, for the environmentally conscious who still want a large luxury saloon, Mercedes is happy to sell you the long-wheelbase S 500 e priced from $319,715 plus ORC. It blends the same 3.0-litre V6 with an electric motor for a total system output of 325kW and 650Nm, enough to propel the car from 0-100km/h in 5.2 seconds. Fuel economy is rated at 2.8L/100km.

Besides these three models, the German brand will also be launching the E 350 e Plug-in Hybrid early next year.