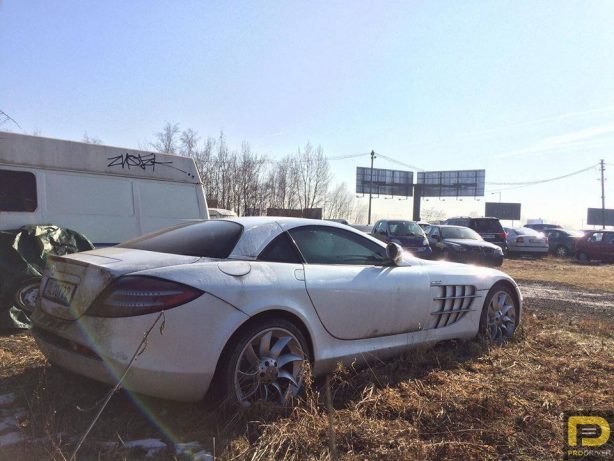 This lonely Mercedes-Benz SLR McLaren has reportedly been abandoned and forgotten in the Czech Republic since 2011. 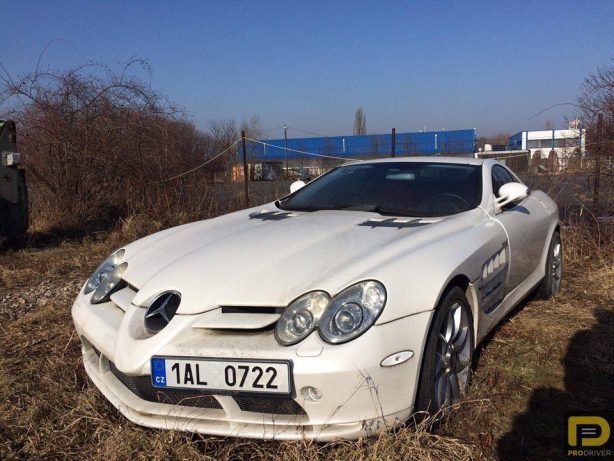 Posted by Magazin ProDriver CZ on their Facebook page, the white SLR McLaren is understood to have been confiscated by the police in 2011 and has stood abandoned ever since. It was reported that a complex theft enquiry involving a leasing company meant that the car cannot be sold or dealt with until the police enquiry is finalised, resulting in the car languishing in the open and a sad end for one of the fastest supercars of recent times. 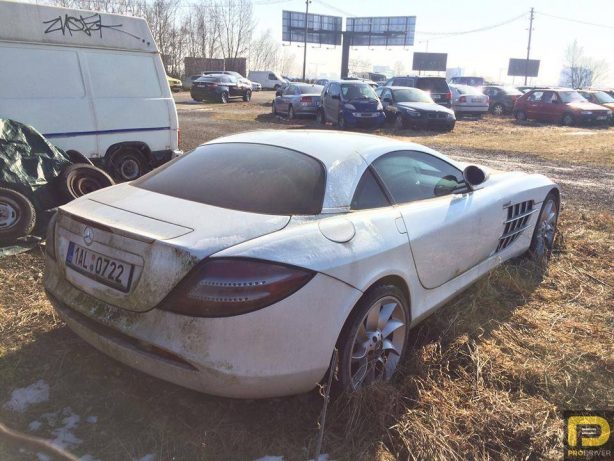 The SLR McLaren was the product of a collaboration between Mercedes and the McLaren Group when the former owned 40 percent of the British outfit. It is powered by a 5.5-litre supercharged V8 pumping out 454kW and 780Nm of torque.