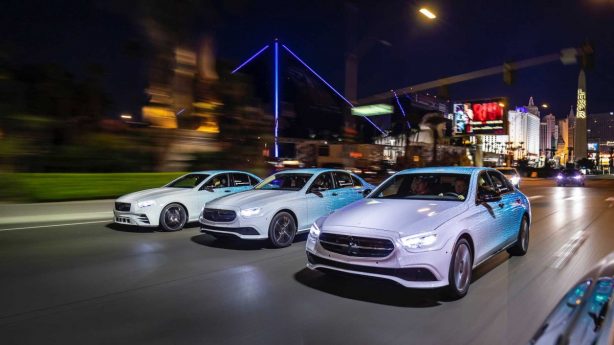 Mercedes-Benz has given us a preview of its 2020 E-Class ahead of the sedan’s debut.

Set to go on sale in Europe in the middle of the year, the official ‘spy photos’ were released by Mercedes-Benz as part of its marketing campaign.

Refreshed for 2020, the new E-Class sports a series of changes including revised front and rear bumpers, along with new head and taillights that appears to mimic those on the current CLS and CLA models. 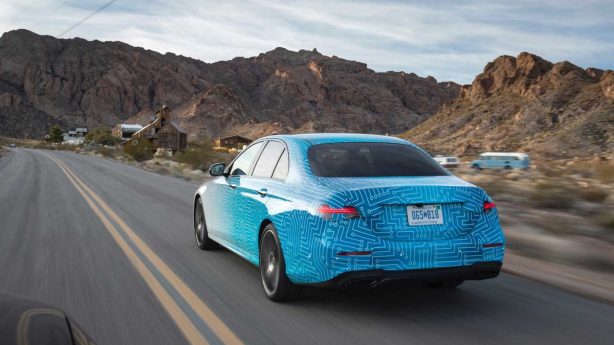 While the exterior update will keep the E-Class fresh for a few more years, the new model will also cop the latest suite of driver assistance technologies such as the Active Distance Assist Distronic, which detects traffic jam and slow-moving traffic before even the driver becomes aware of them.

There will also be a big push for electrification with the facelifted model with no fewer than seven plug-in hybrid variants on offer, including select 4MATIC and estates models. 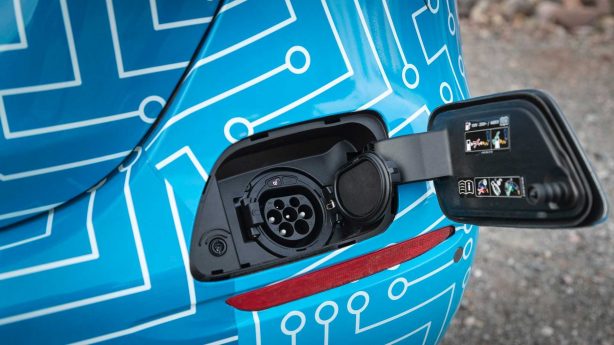 Underneath the bonnet is the brand’s latest 2.0-litre four-cylinder engine producing 200kW and coupled with an EQ Boost system. There’s also a new six-cylinder petrol engine with a 48-volt mild-hybrid tech and EQ Boost promising up to 270kW.

Inside, the updated model gains a new steering wheel with touch control buttons, a new air quality indicator, and an all-around surveillance system called the Mercedes-Benz Urban Guard which is activated when parked.