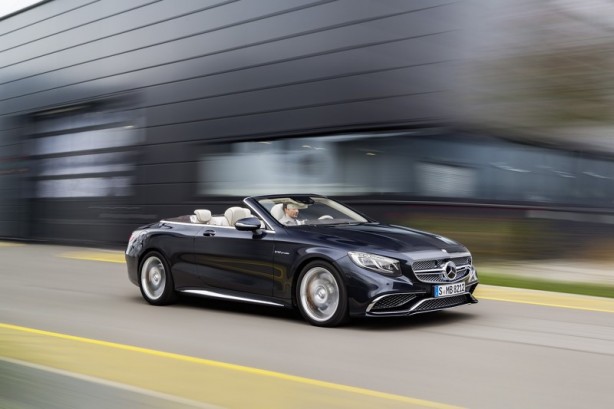 Mercedes says it is the first time the company is offering an open-top performance car, pointing to the S65 Cabriolet’s 463kW/1000Nm 6.0-litre biturbo V12 engine, which is capable of propelling the car from 0-100km/h in 4.1 seconds. Top speed is electronically-limited to 250km/h. However, an optional AMG Driver’s Package will lift the limit to 300km/h. 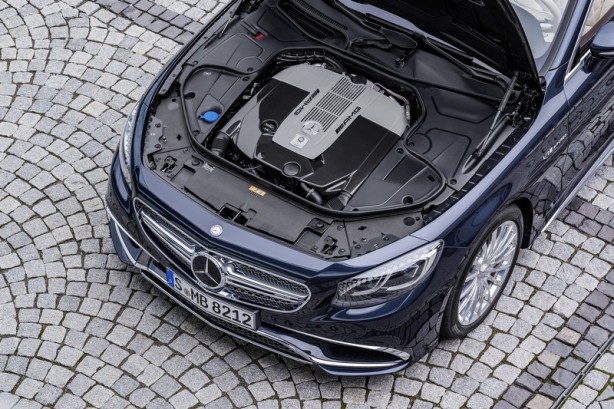 The engine is mated with the AMG Speedshift 7G-TRONIC transmission that sends power to the rear wheels. The four-seater is also equipped with sport suspension based on the AIRMATIC from the S-Class. 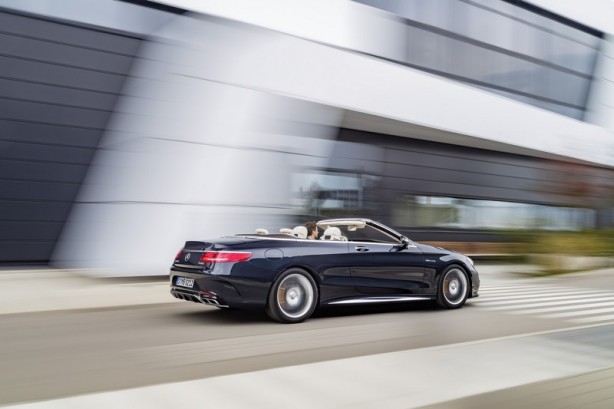 The three-layered acoustic fabric roof is available in four colours and has an interior lining in nappa leather and DINAMICA microfiber.

According to Mercedes, the bodyshell of the S65 Cabriolet not only has the same torsional rigidity level as the coupe’s, it is also no heavier. The car is equipped with a lithium-ion battery as standard, which saves 20kg over conventional battery.