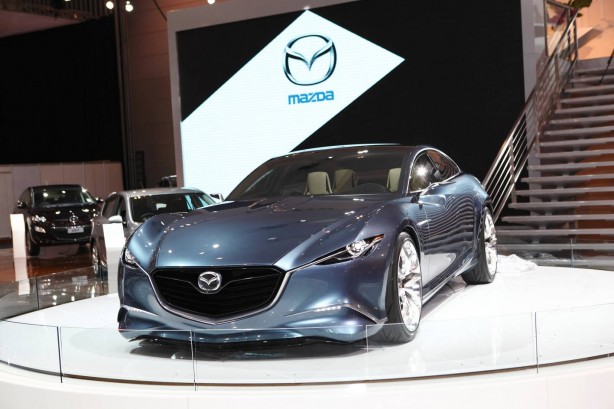 Mazda Motor Corporation has just announced that the company has signed an agreement with OJSC Sollers today to establish a joint venture manufacturing plant in Russia.

The facility will be used for the assembly of Mazda’s new CX-5 SUV, the next-generation Mazda6 and a Sollers-owned brand vehicle, for local consumption. Production capacity at the plant will be 50,000 units a year initially, with the aim of increasing that output to 70,000 units per year.

According to Mazda, the company sold approximately 40,000 cars in Russia in 2011, an increase of roughly 60% year on year. The Japanese company hopes that together with joint venture partner, Sollers, Mazda will strengthen its position further in the rapidly growing Russian market and hasten its efforts to establishing global production footprints, in line with its Structural Reform Plan.

The Russian market has been one of the star performers in the last few years. It has made a strong recovery since the 2009 financial crisis. Demand for new cars increased approximately 40% last year from 2010 to 2.65 million units – making it the second largest market in Europe after Germany. It is also forecast that demand will grow to about 3 million vehicles in 2015.

The new plant will being operations in the 3rd quarter of 2012.