Maserati strikes with Super Bowl spot for the Ghibli 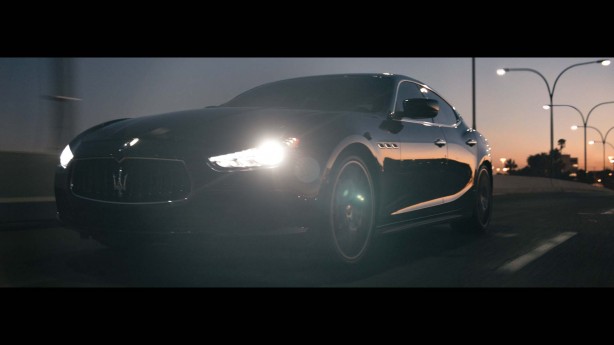 Maserati has made its debut at the most watched single television event in North America, Super Bowl, the final of the National Football League (NFL), with a unique television advertisement for the launch of the Maserati Ghibli that was produced specifically for the Super Bowl, a game that is expected to be watched by more than 100 million people in North America and 160 million worldwide.

Home to some of the most famous television advertisements ever shown in the USA due to the size of the audience, the advertisement for the Ghibli was a 90 second spot titled “Strike” shown during the first quarter of America’s most anticipated football game.

“Maserati is embarking on its 100th year of craftsmanship with an important entry into the North American market,” said Harald Wester, CEO of Maserati SPA.

“We’ve worked hard at designing and engineering the Ghibli and there is no better time to make an impactful introduction than while the entire country is watching.”

Maserati enters this new era backed by strong product and with ambitious sales goals driven by proven growth in the North American market, where the brand experienced triple digit gains in the past year. 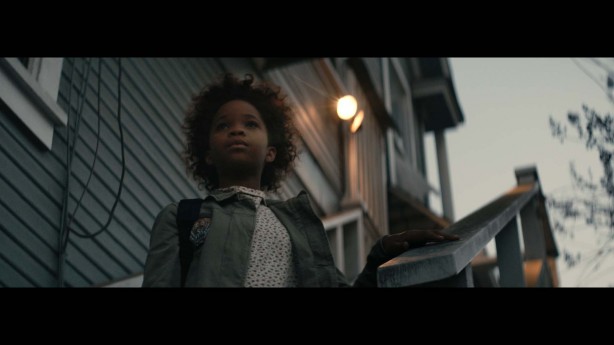 Placing an advertisement in the Super Bowl is an unequivocal statement that Maserati has entered a new era and place in the car market.

First unveiled to the U.S. in November at the Los Angeles Auto Show, the Ghibli is Maserati’s first-ever mid-size four-door luxury sports sedan vehicle. The Ghibli is powered by a Ferrari built twin-turbo V6 engine capable of over four hundred horsepower. Advanced suspension, Brembo brakes and extensive use of aluminum ensure comfort, with an ease of ready performance ready when called upon.

Within its striking aerodynamic silhouette, the cabin offers rich Italian leather, woods and other high quality materials that are at the heart of the Maserati marque. The Ghibli upholds the tradition, luxury and performance that have the Maserati signature for a century but at a more accessible price point and will open the brand up to new buyers.

The all new Maserati Ghibli arrives in Australia and New Zealand in the middle of 2014 and for the first time Maserati will be on television in these markets.

“We know luxury sports sedan buyers are met with a lot of options these days, but in this category, cars have become more and more uniform,” said Wester.

“The Ghibli is the newest and most distinct choice in an all-too indistinguishable luxury sports sedan market.” 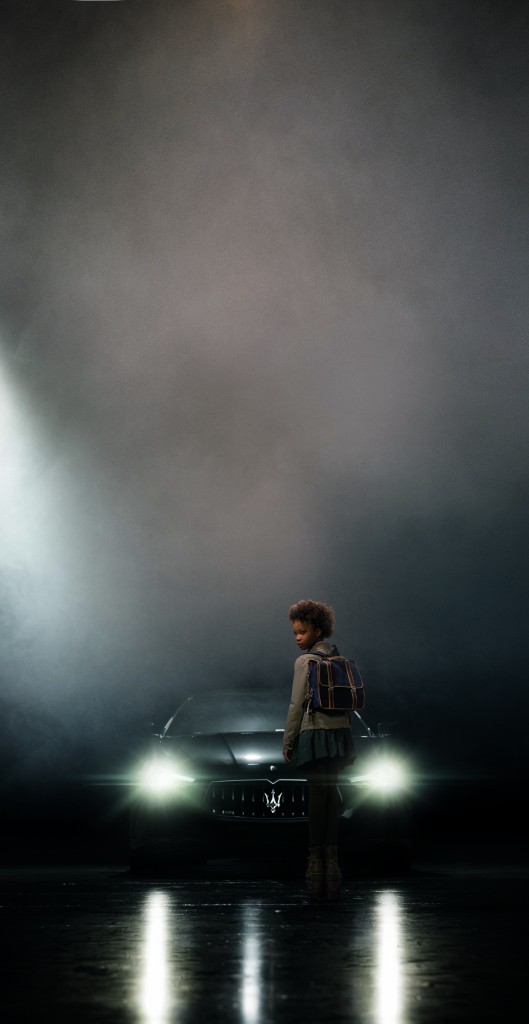 The story of Maserati’s introduction to the North American market with the Ghibli is one of hard work, dedication, and an element of surprise. Maserati brings this story of passion and tenacity to life in its Super Bowl spot “Strike” featuring Academy Award-nominated actress Quvenzhane Wallis.

Directed by American filmmaker David Gordon Green and filmed on location in Los Angeles, “Strike” is a poetic nod to a brand with proven tradition and one of the highest standards of quality in the industry, which has been hard at work engineering an automobile that will usher it into the next 100 years of innovation—an automobile with power and personality capable of striking against the status quo.

The spot is relevant to Americans everywhere who have had struggles and obstacles to overcome. It is a reminder that with steadfast commitment to hard work and unwavering passion, they can deal with their own “giants” around them, overcome them and achieve what they set out to do.

The broadcast spot, as well as print and digital extensions, was created in partnership with independent advertising agency, Wieden+Kennedy, based in Portland, Oregon.

The world is full of giants.

They have always been here, lumbering in the schoolyards, limping through the alleys.

We had to learn how to deal with them, how to overcome them.

We were small but fast, remember?

We were like a wind appearing out of nowhere.

We knew that being clever was more important than being the biggest kid in the neighborhood.

trust what we feel in our guts, our hearts,