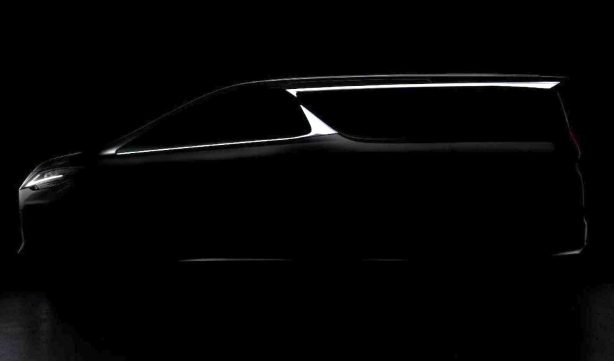 Lexus appears to be set to go head-to-head with the Mercedes-Benz V-Class in the luxury people mover segment, with the marque having teased its new LM – Luxury Minivan – ahead of its debut at the Shanghai motor show.

Only the one silhouette has been revealed in the run-up to its official reveal, but what can be deduced from the visible details on its side profile is that it will most likely be based on the Toyota Alphard given the unique styling of its B-pillar, the shape of its rear window, and its stubby front end.

With it likely to share its drivetrain options with the Alphard, that means a petrol-electric hybrid model sporting a 2.5-litre four-cylinder engine producing a combined 112kW, and a 3.5-litre V6 paired to an eight-speed automatic transmission producing a healthy 221kW and 361Nm will most likely feature in the LM, and with trademarks having been filed for the LM 300h and LM 350 badges, that would appear to be the case. 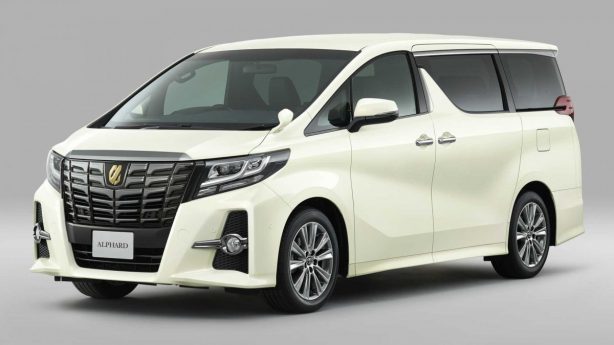 Currently, the Alphard is only sold in Japan, Hong Kong, Malaysia, Singapore, Indonesia, Brunei, and the Phillipines, meaning there’s a chance the LM may only be offered in these markets as well. However, the Alphard has found popularity in Australia through being brought to our shores by a number of companies that specialise in grey market imports from Japan, meaning there will likely be at least one channel for interested Aussie buyers if an official local launch never amounts.

Curiously, Lexus is already branding the LM as being its “fifth flagship product” alongside the LC coupe, LS sedan, LX SUV, and the yet-to-be-produced LY 65-foot luxury yacht.

The LM is set to be revealed in full at Auto Shanghai 2019, which commences next week on April 16.