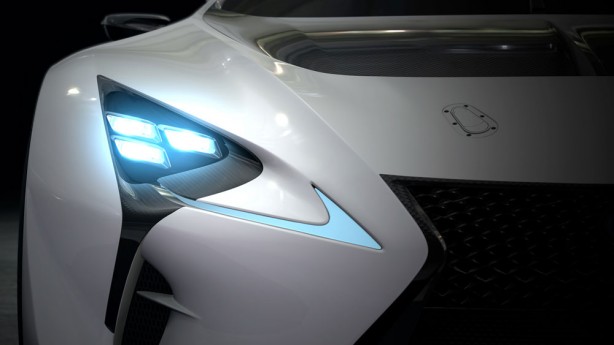 Dubbed the Lexus LF-LC GT Vision Gran Turismo, the virtual concept is based on, you guessed it, the LF-LC concept that debuted at the 2012 Detroit Auto Show.

While the LF-LC concept will eventually morph into a production model, highly likely to be the new LC 500, the LF-LC GT Vision Gran Turismo has headed towards a more racy flavour, much like the treatment Lexus applied to the RC F GT3 concept.

Information accompanying the teasers is scarce but an official unveiling of the Lexus LF-LC GT Vision Gran Turismo will follow soon. 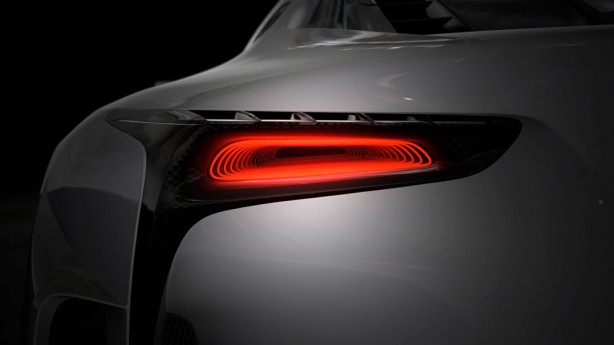