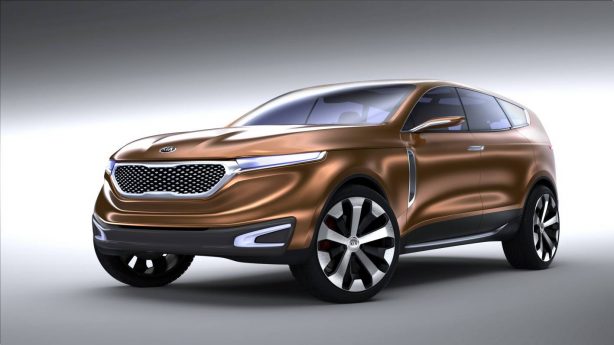 The Cross GT previews Kia’s potential foray into the larger premium SUV segment, sitting above the company’s Sorento. It is based on the Kia GT concept, an eye-catching four-door coupé. 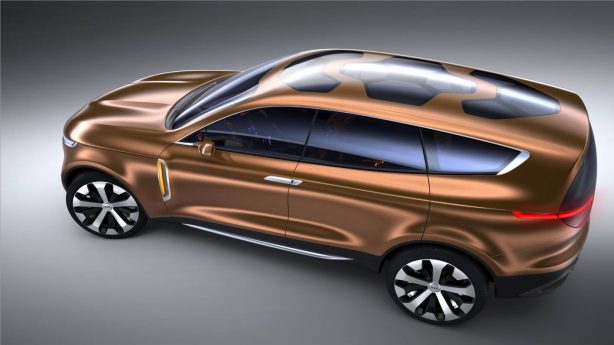 With hints of the Range Rover Evoque, especially in the ‘clam shell’ bonnet, the Cross GT design highlights include rear-hinge doors and a unique hexagonal sunroof layout.

“The debut of the GT in 2011 heralded a new frontier for Kia, both from a design and a business perspective,” noted Peter Schreyer, Kia Motors Corporation President and Global Chief of Design.

“The Cross GT, with its raised stance and large cargo area, allows us to envision the GT in the form of a full-size luxury crossover.” 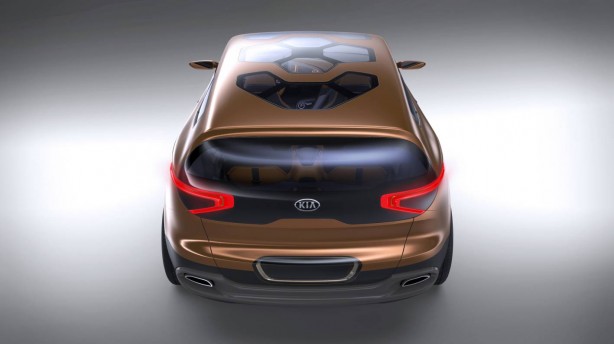 Power for the Cross GT comes from a 3.8-litre V6 petrol engine matched up to an electric hybrid setup. It produces a combined output of 298kW and 677Nm. Drive is sent to the all-wheel drive system via an eight-speed automatic transmission.

The Cross GT can also be driven on electric power alone for up to 32km. While there was no mention of the SUV 0-100km/h figures in Kia’s press release, the company says it offers “exhilarating performance” and “superior fuel economy”.

The Kia Cross GT concept is purely a design fantasy at this stage, and is unlikely to be put into production. However, we can expect to see elements of its design to make their way to future Kia models.