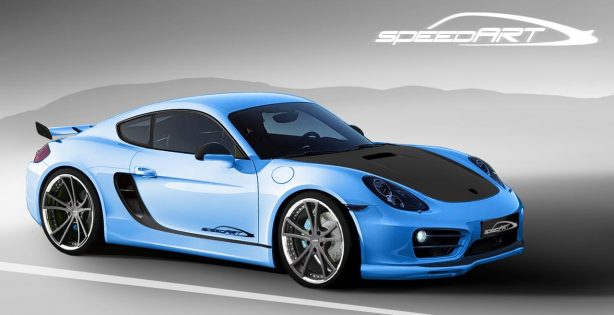 SpeedART has announced details of the SP81-CR ahead of its debut at the Geneva Motor Show.

The SP81-CR is based on the 2013 Porsche Cayman and features new front bumper with integrated front lip spoiler, rear bumper with diffuser, new bonnet and a fixed rear spoiler. 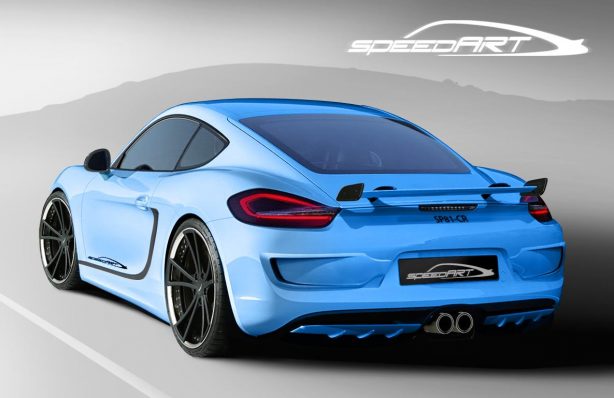