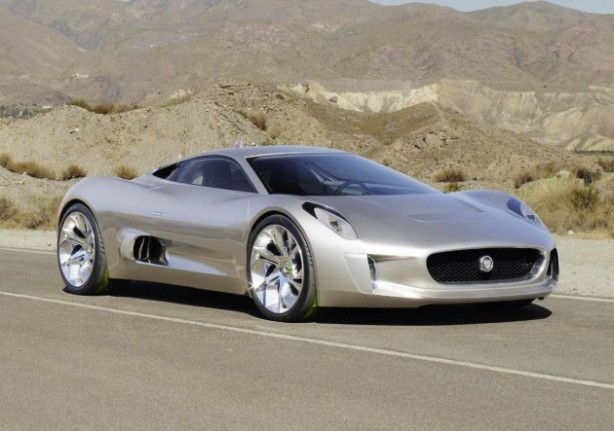 More details of the Jaguar’s C-X75 powertrain setup have emerged. Jaguar has confirmed in a report with British car magazine, Autocar, that the production car will be powered by a petrol electric hybrid engine.

The petrol engine in question is a 1.6-litre turbocharged and supercharged four-cylinder, capable of revving to a stratospheric 10,000rpm. It will be assisted by two electric motors, one on the front axle and one on the rear. They are supplied by a 600-volt liquid-cooled battery pack weighing in at a portly 200kg. 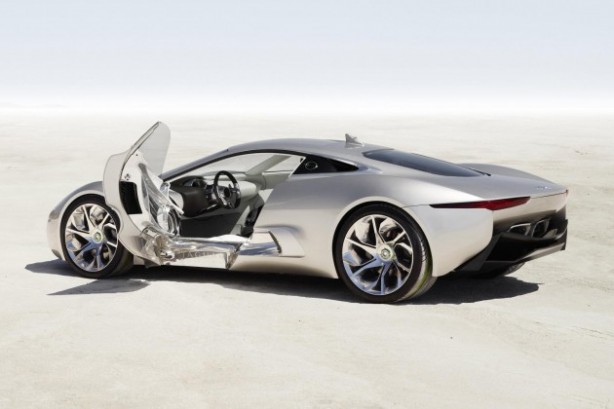 When combined, the petrol electric powertrain is said to produce around 373kW (500hp/507PS). Even with the weight of the battery, the C-X75 will be a lightweight supercar, enabling it to accelerate from a standstill to 100km/h is around 3.0 seconds. Top speed will be around 322km/h (200mph).

Like most hybrid vehicles, the C-X75 will apparently be able to run on the electric motors alone for up to 60km. However, unlike in normal hybrids where the engine will kick in at the slightest hint of anything other than a feather weight throttle application, the C-X75 could accelerate from 0-100km/h in full electric mode in just 6.0 seconds.

Jaguar plans to build up to 200 versions of the C-X75 for selected markets.