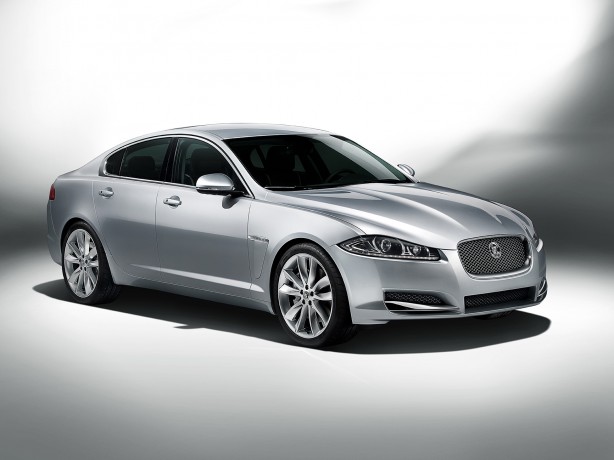 The XF 2.0 Petrol Luxury features a 2.0-litre four-cylinder turbocharged petrol engine lifted straight out of the Range Rover Evoque. Australians could also find the same engine under the bonnet of Ford’s EcoBoost Falcon. It generates 177kW of power and a peak torque of 340Nm between 2,000-4,000rpm. 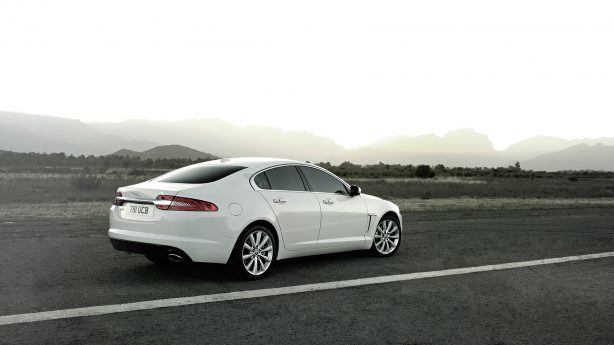 Besides the new entry-level model, the entire 2013 XF range also get an 8-speed ZF automatic gearbox (replaces previous 6-speed unit without weight penalty) and satellite navigation as standard. The 2013 XF and XJ models also bring with them enhanced iPod interface and a new level of user-friendliness in the satellite navigation system.

The sat-nav system now incorporates a dynamic zoom feature that automatically zooms in when the car arrives at a junction, both on local roads and freeways, to make route selection easier.

The 2013 Jaguar XF and XJ models are available for order now.