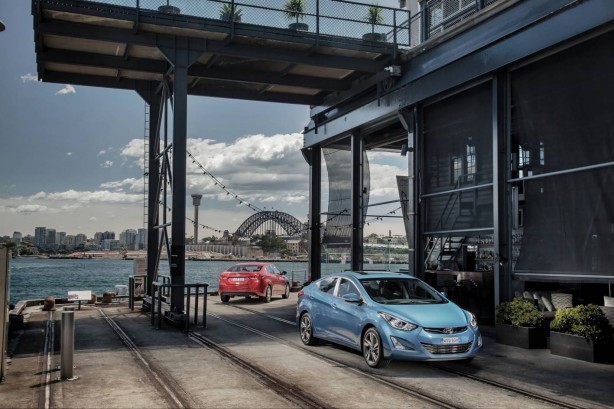 Hyundai has released the Series II Elantra with an injection of more style and substance into the ‘big small car’.

Available in three variants – Active, Elite and Premium – the exterior makeover brings a chrome grille, beltline moulding, front and rear bumpers and foglights on all three variants, new-design 16-inch 10-spoke alloys on the mid-spec Elite and 17-inch 10-spoke on Premium. Also new to both Elite and Premium are electric folding side mirrors. The range-topper also gets HID projection-beam headlights with surrounding LED driving lights. 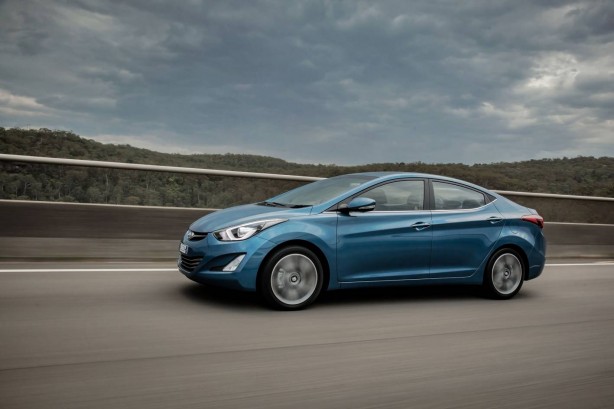 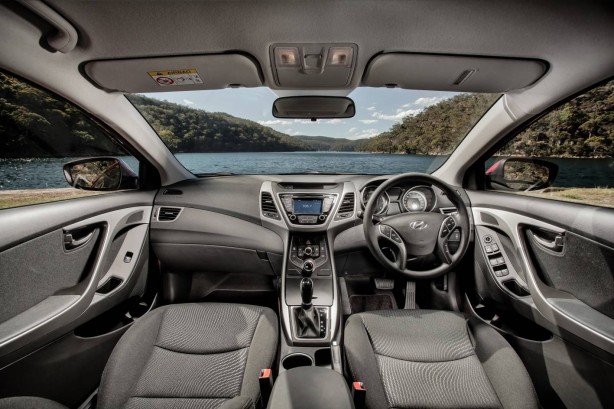 Inside, the entry-level Elantra Series II Active boasts an impressive list of standard equipment including: 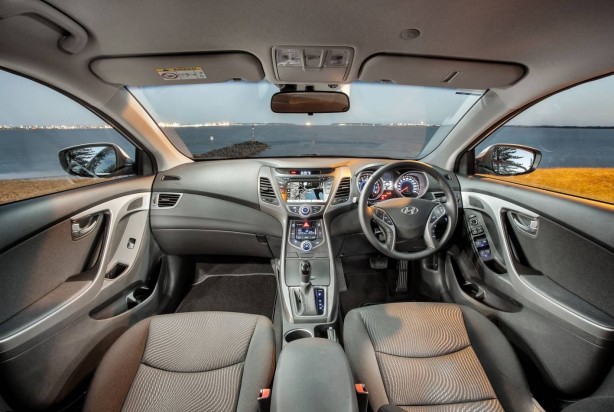 The mid-spec Elite variant adds the following (in addition to the Active’s long standard equipment list): 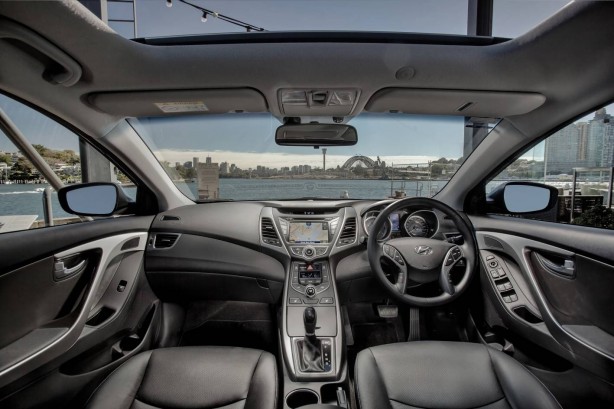 The top-spec Premium variant adds the following (in addition to the Elite’s impressive equipment list): 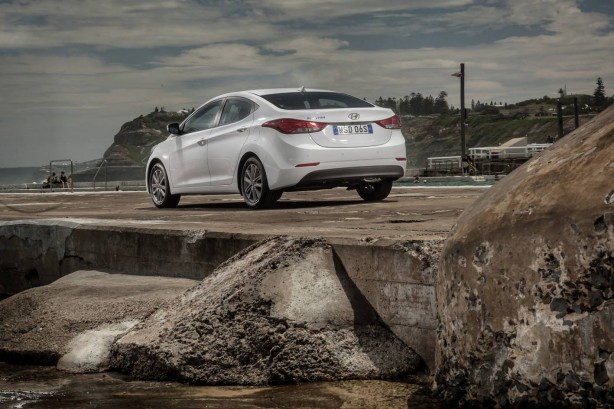