Here they are! First spy photos of new 2018 Toyota Supra 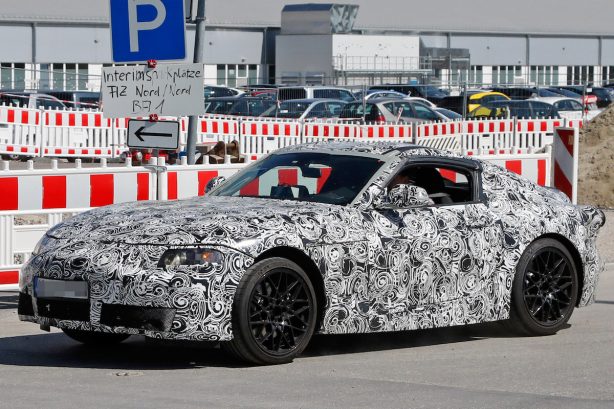 Here it is! The first spy photos of Toyota’s next-generation Supra undergoing testing on the road!

A cult car amongst enthusiasts, the last Toyota Supra went out of production in 2002. So this new model couldn’t come soon enough. 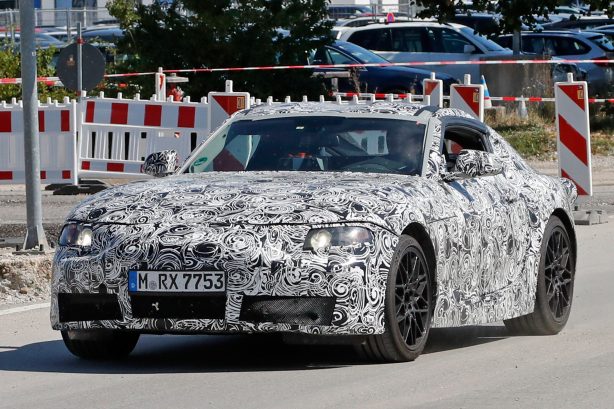 Set to share its platform with the new BMW Z5, the Supra will feature its own unique styling believed to be inspired by the stunning Toyota FT-1 supercar.

However, these camouflage spy images tell us the design has been significantly toned-down. In fact, it looks closer to the Toyota 86 than to the FT-1 concept. Nevertheless, the new model sports a more aggressive stance with a longer bonnet than the entry-level 86.

While the new Supra and BMW’s Z5 will share many components under the skin, the Supra will likely be the bigger car of the two to allow it to sit above the 86 in Toyota’s product line-up, and as such, offer much more in terms of performance. 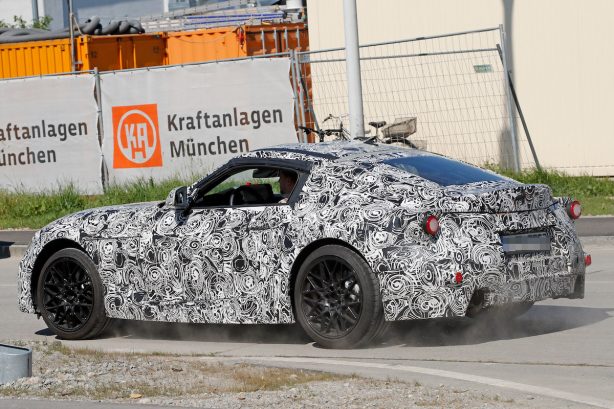 Various powertrain options have been thrown around in the grapevine, with some suggesting the Supra will come with a BMW straight-six engine. However, the range-topper will likely utilise Toyota’s own high-performance hybrid engine based on its Le Mans race cars. It will use electric motors on the front and rear axle, with a petrol engine driving the rear wheels. The system will also implement Toyota’s first-ever dual-clutch transmission, in place of the brand’s CVT gearboxes in existing Toyota hybrids that we are used to.

The all-new Toyota Supra is expected to make its world debut in 2018, a year after BMW rolls out its Z5.