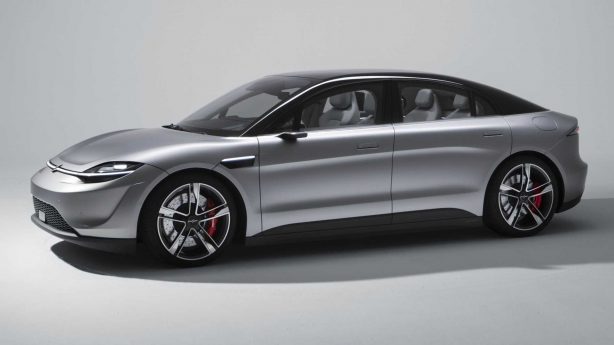 Sony has just dropped a bombshell, unveiling an all-electric concept called the Vision-S at the Consumer Electronics Show (CES) in Las Vegas.

Created to showcase the Japanese technology company’s ability in the area of mobility, the concept is equipped with no less than 33 sensors, including CMOS image sensors, solid state LiDAR, and an array of radars on its exterior to help it detect and recognise people and objects.

More sensors can be found inside the car, including Time of Flight (ToF) sensors that can detect people and object inside the vehicle. With all these sensors, Sony claims the Vision-S has Level 2 autonomy. 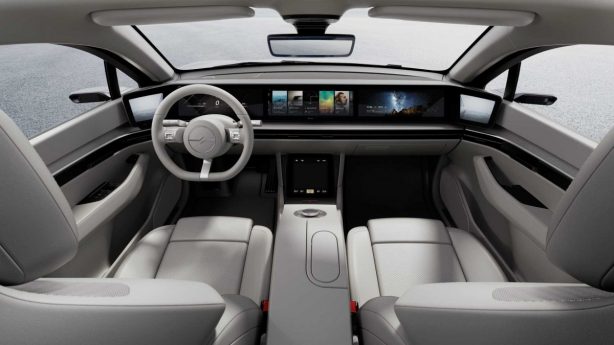 As expected from a tech giant, the cabin features a set of large infotainment screens behind the front seat headrests, along with a cinematic touchscreen on the entire width of the dashboard. Cameras and displays have also replaced traditional door mounted wing mirrors.

With Sony’s expertise in sound systems, the Vision-S comes with a ‘360 Reality Audio’ system that is said to provide an excellent 360-degree soundstage for all occupants, with its speakers embedded into the seats. 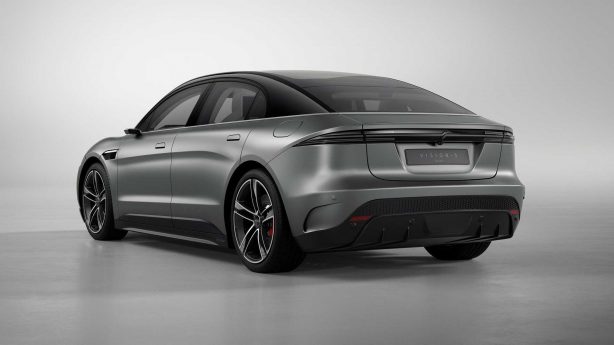 Underpinning Sony’s concept is a “newly-designed EV platform”, believed to be supplied by Magna. It is powered by a pair of 200kW electric motors which enable the concept to hit 100km/h in a claimed 4.8 seconds en route to its top speed of 239km/h.

The Vision-S was built with the help of well-known automotive supplier such as Bosch, Continental, NVIDIA and Qualcomm. Sony hasn’t confirmed whether it intends to put its electric car into production.