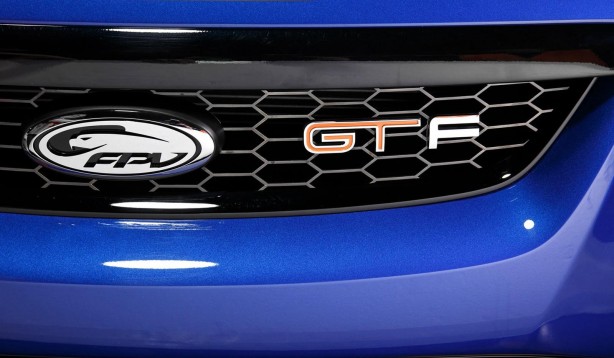 Ford Performance Vehicles have released a few teaser images of the upcoming FPV GT F 351 that is set to be unveiled officially on 10 June.

As reported previously, it will be the most powerful Falcon ever made and the last one to come out of the local factory which will shut down in October 2016. It packs a 5.0-litre supercharged V8 punching out 351kW at 6,000rpm and 570Nm between 2,500-5,500rpm. That’s up 16kW from the most powerful previous model FPVs, including the most recent limited-edition GT RSPEC in 2012. 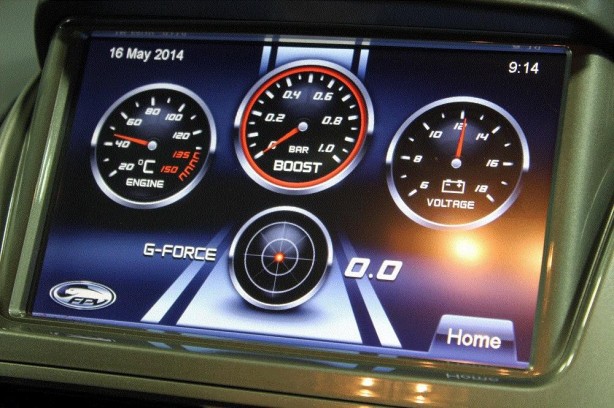 As you can see from one of the released images, the GT F will boast a G-force sensor and share the GT RSPEC’s suspension settings, 6-piston front and 4-piston rear Brembo brakes. It will roll on 19-inch alloy wheels wrapped in 275/35 R19 Dunlop Sports Maxx. It will also feature a launch control system. 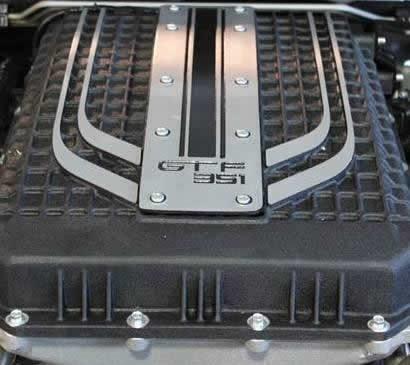