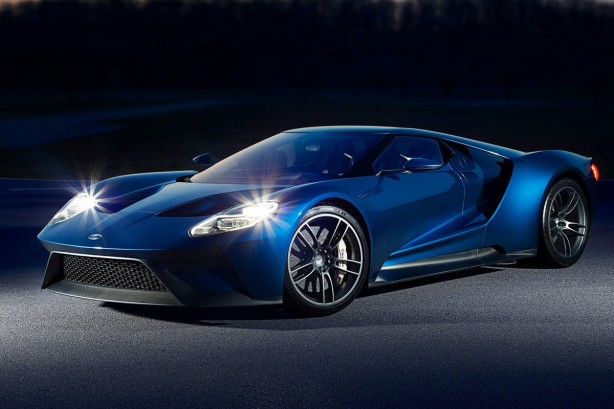 Ford says it could offer the twin-turbo 3.5-litre V6 EcoBoost engine used in its new Ford GT supercar to other carmakers and private racing teams.

According to Ford Performance boss, Dave Pericak, the engine is already well proven in multiple applications and that includes working in other cars in the future.

“The engine won at the [2014] 12 Hours of Sebring in the Ford EcoBoost race car, and it’s shown promise in the GT race car already,” he told British publication Autocar.

“It shows how capable the engine is.” 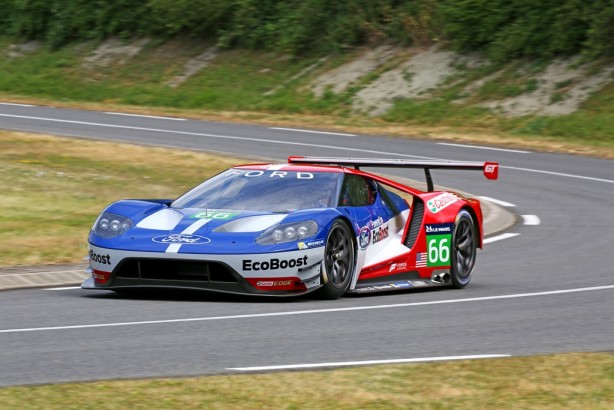 Pericak also told the publication there was no reason why the unit couldn’t end up powering low-volume sports or supercar built by small firms, much like Toyota’s V6 engines propelling small production cars such as Lotus.

The twin-turbo 3.5-litre V6 EcoBoost in the GT is said to pack 514kW, but some insiders reckon it could produce a lot more.