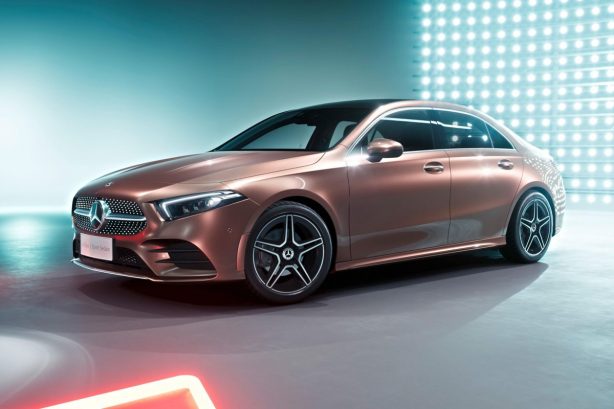 While the Chinese-built sedan may be a China-only proposition, Mercedes will eventually produce a variation of the model for outside China sometime in the second half of this year, expected to be known simply as the A-Class Sedan. 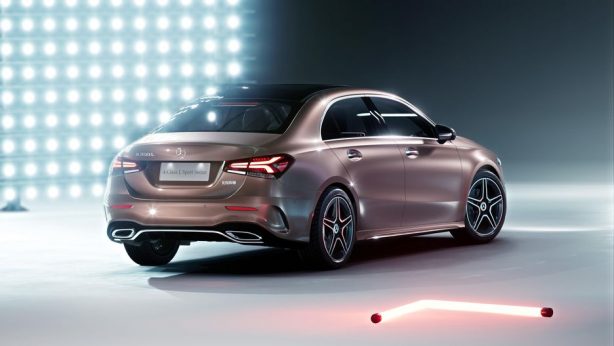 Inside, as expected the A-Class L shares its wing-shaped dashboard and free-standing widescreen infotainment display with its bootless sibling, along with its 64 colour ambient lighting, turbine-style air vents and other features.

The MBUX multimedia system boasts the popular WeChatMyCar app and comes with intelligent voice control, speech recognition and artificial intelligence. Another highlight is a navigation display featuring augmented reality technology – the first of its kind in China. 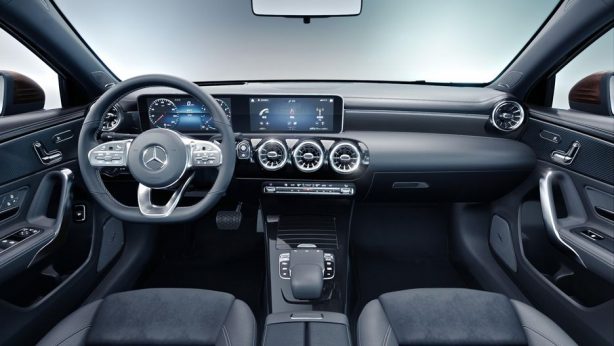