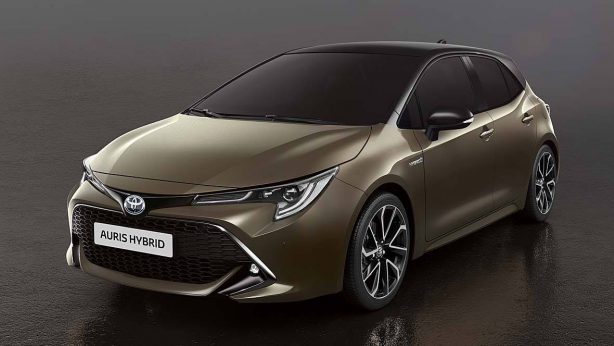 Updated with official photos and information.

Following a recent teaser, the upcoming all-new Toyota Corolla has been officially unveiled.

Under the bonnet, three powerplants will be on offer in Europe. The entry-level variant uses a 1.2-litre turbocharged four-cylinder petrol delivering 86kW, with the mid-range powered by a 91kW 1.8-litre four-cylinder hybrid engine while range-topping variants get a new 2.0-litre hybrid engine developing 134kW.

Australia, will get the two more powerful engines when it arrives later this year. 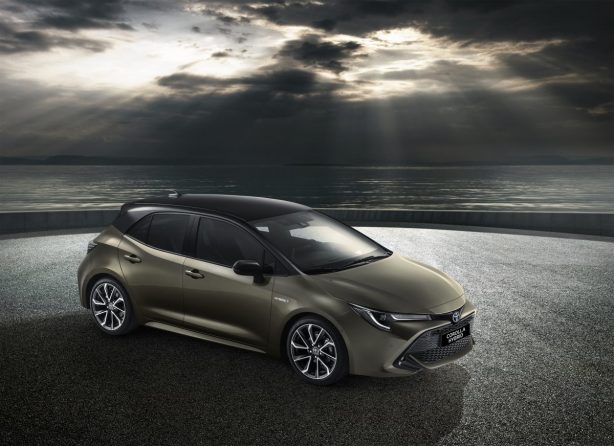 Corolla hatch’s overall length has been increased by 40mm, all of which has been absorbed within the longer wheelbase, giving the new Corolla a lower stand and more appealing proportions. The roof’s peak has been lowered 25mm, while the cowl height is a significant 47mm lower than that of the current model.

The Toyota New Global Architecture (TNGA) platform features a lower centre of gravity, multi-link rear suspension and more rigid body shell that is said to contribute to better handling and stability without compromising ride and comfort.