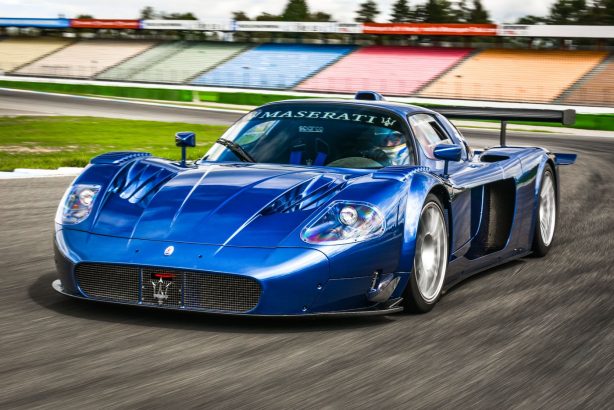 This Maserati MC12 Versione Corsa might look like a track special but it is completely road-legal, thanks to Edo Competition which converted a 2014 Maserati MC12 road car into its FIA look-alike racer.

Built in partnership with the Maserati factory in Modena, the officially sanctioned project is christened MC12 VC and looks almost identical to the race car, with only slight modification to the body panels compared to the MC12 Versione Corsa racer. 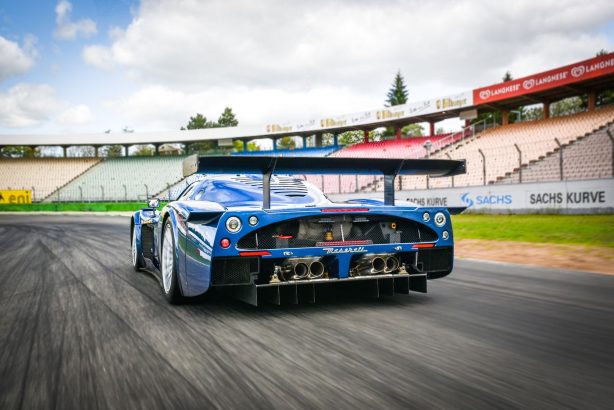 Most of the deviation was made to make the car more road friendly, including a lifting system for the front and adapted body height, along with individually adjustable dampener and spring rates. A fan supported water cooling system has also been installed at the front.

To comply with noise and emission limits, Edo Competition also fitted a sports exhaust system with noise control and a flap system, while the fuel system is regular rather than the high-pressure type found on the racer. 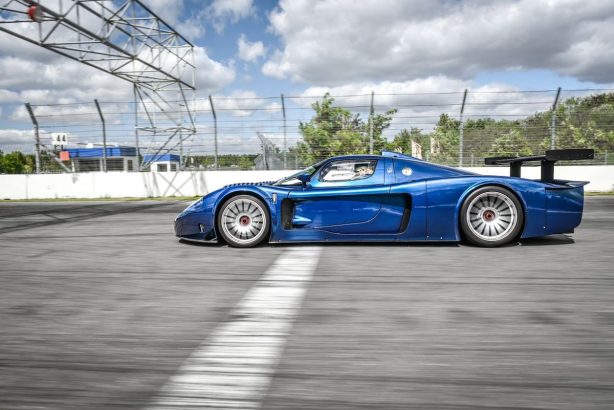 Finally, the road-legal MC12 Versione Corsa gets a set of street wheel and tyre combination, as well as door locks and road compliant lights.

The German tuner says it took seven months to rebuild and develop the car. The Maserati MC12 VC is currently being displayed at the Maserati Museum in Modena.