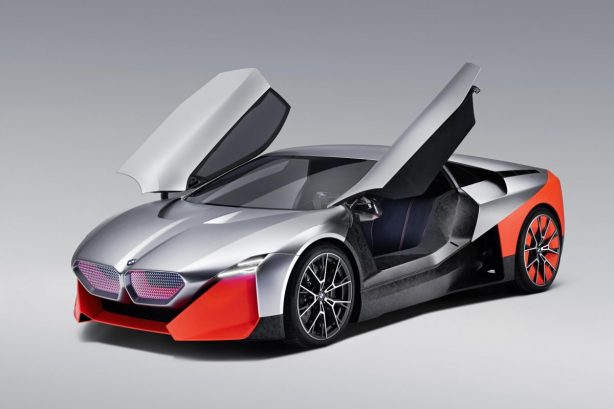 BMW has reassured us that in the future where drivers will be able to choose whether they wish to be driven or do the driving themselves, its M Division models will continue to bring joy to those who like to DIY.

Unveiled at the BMW Welt, the BMW Vision M Next is said to give us a glimpse of the M brand’s electrified future by placing the focus squarely on the driver. 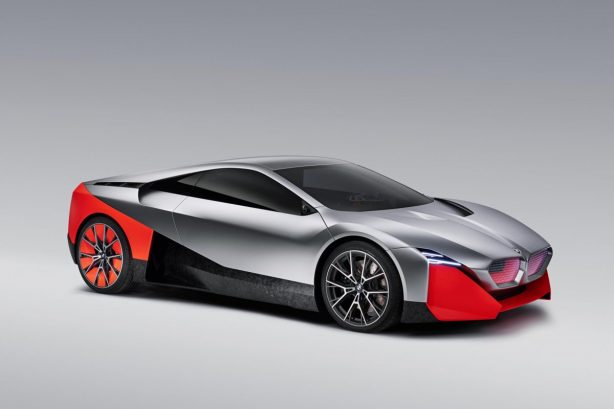 “Where the BMW Vision iNext illustrated how autonomous driving is set to transform life on board our vehicles, the BMW Vision M Next demonstrates how state-of-the-art technology can also make the experience of driving yourself purer and more emotionally engaging. In both models, the focus is firmly on the people inside. Design and technology make the ‘EASE’ and ‘BOOST’ experiences more natural and more intense.” 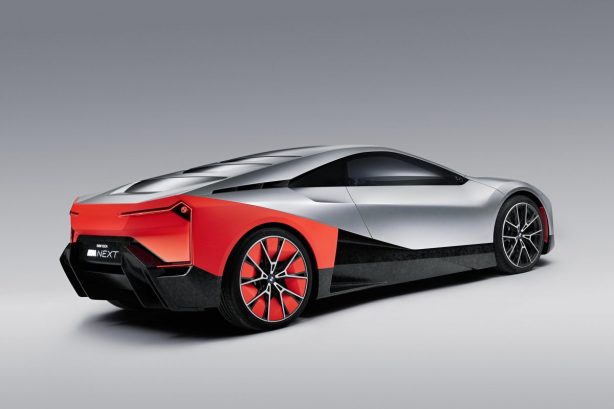 So what exactly is ‘EASE’ and ‘BOOST’?

According to BMW, EASE encompasses all the experiences during a journey when the vehicle assumes the task of driving, while BOOST stands for the ultimate active driving experience. BMW says both concepts are underpinned in equal measure by Autonomous driving, Connectivity, Electrification and Services (ACES).

Getting back to the Vision M Next, the concept draws its inspiration from the iconic BMW Turbo and the i8 plug-in hybrid. Its signature BMW kidney grille is flanked on either side by triangular elements in Thrilling Orange, which serve to accentuate the air intakes at the sides and the integral headlights. These elements combine with the blade-shaped air intake below the kidney grille to create a cutting-edge racing aesthetic. 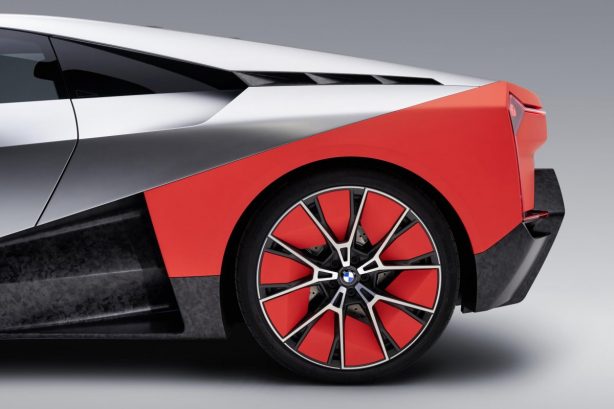 Inside, the futuristic concept feature facial recognition technology that allows the car to unlock automatically when the driver approaches.

“The entire interior is focused on the BOOST Pod. The geometry has a deliberately low-key feel so that the driver can concentrate fully on the driving experience,” says Domagoj Dukec, VP of BMW Design. 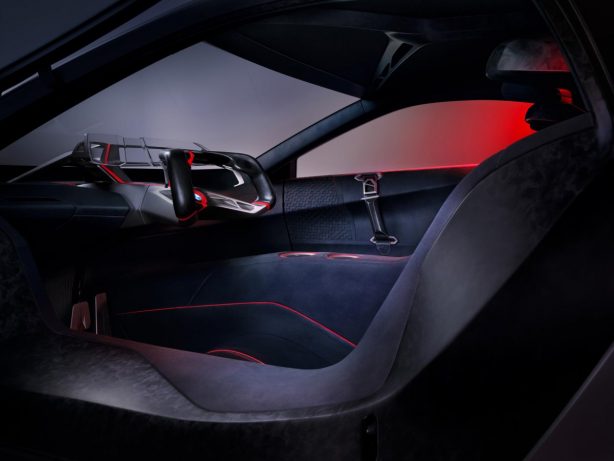 The BOOST Pod is the interface between the driver and vehicle. It brings together all the control options and information across three distinct visual tiers in the driver’s direct field of view – two of them placed behind the steering wheel, while the third is the full-surface Augmented Reality Head-up Display in the windshield.

The Vision M Next is propelled by a Power PHEV drive system offering a choice between electric all-wheel drive and pure rear-wheel drive, with either all-electric propulsion or power from a turbocharged four-cylinder petrol engine.

System output is rated at 441kW (600hp), which enables the Vision M Next to sprint from 0-100km/h in just 3.0 seconds en route to a top speed of 300km/h. There is also a BOOST+ mode that puts extra power on tap at the push of a button, while maximum range in full EV mode is 100km.

Previous Four-door Toyota Supra may not be so far-fetched after all
Next 2020 Land Rover Defender: new spy shots surface, Lego model leaks