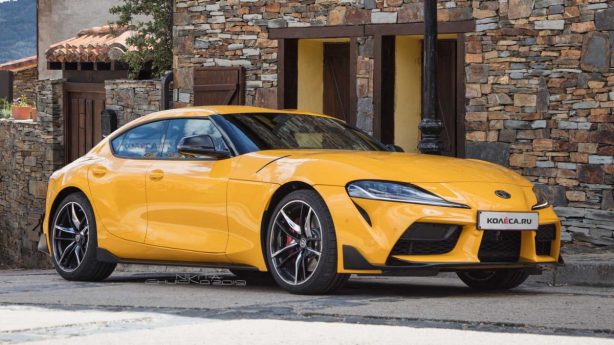 Let’s face it, niche models like the Toyota Supra isn’t going to sell at the truck loads, and it’s certainly never expected to be. With just two doors and two seats, the sports coupe isn’t the most practical car for the daily grind. But what if we multiply it by two?

That’s exactly what the folks at Kolesa.ru have done. And by that we mean adding a pair of rear doors and along with that a set of rear seats. While it’s nothing but just a rendering, it doesn’t look half bad. 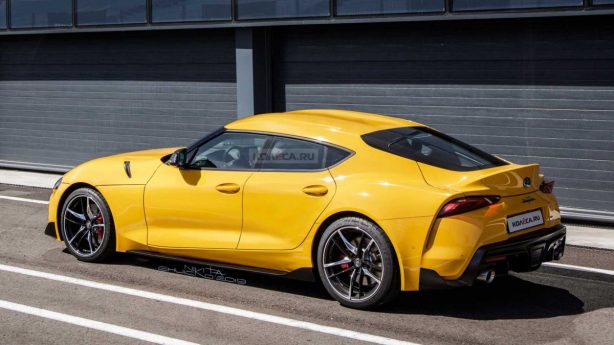 We all know the new Supra is based on a BMW Z4, which is strictly a two-door platform, but there’s another model in BMW’s portfolio that might do the trick in serving as a base for a four-door Supra and that’s the 4 Series Gran Coupe.

The Supra has enjoyed incredible sales success, with the first allocation of 200 units in Australia sold out within 22 minutes. But whether this is sustainable remain to be seen and a four-door Supra could well be a viable option to keep sales alive in the longer term.