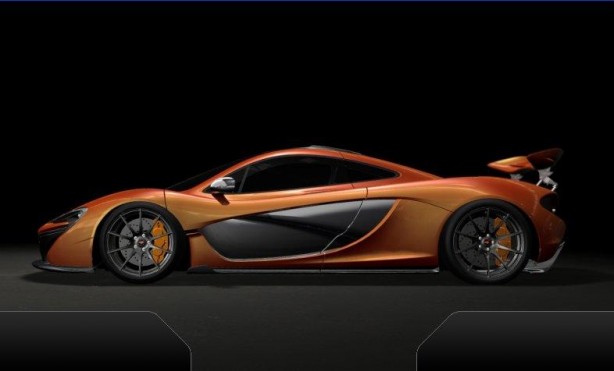 British sports car manufacturer, McLaren, has confirmed the production version of the McLaren P1 will make its debut at next month’s Geneva Motor Show.

In anticipation of that, the company has also released a video showing the car’s profile and digital dashboard. The McLaren F1 successor will be available with a Race mode, and comes with a tuned version of the 3.8-litre twin-turbo V8 engine found in the MP4-12C, coupled with a KERS electric hybrid setup. The combined output is said to be around the 596kW mark. 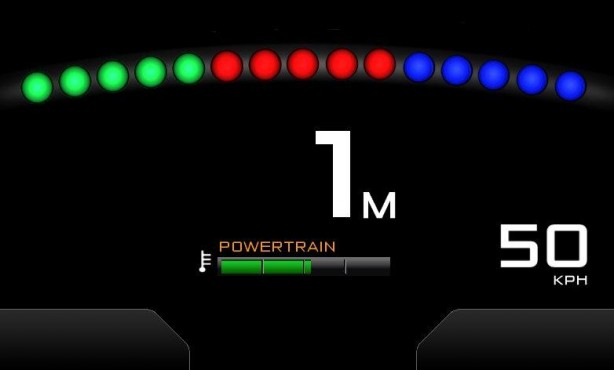 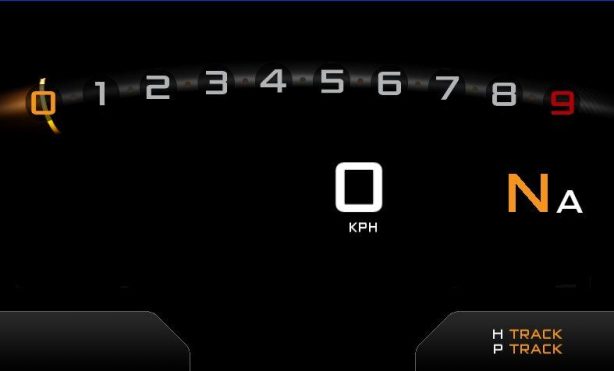 Although the P1 will unlikely match the McLaren F1’s 391km/h top speed, it will be quicker overall around a circuit, thanks to its lightweight carbon fibre body and chassis. It will also be a much more focused machine, to rival the upcoming Ferrari Enzo ‘F150’ and Porsche 918 Spyder.

We will bring you more details next month. In the meantime, check out the video below for a preview of the car and its awesome sounding engine.