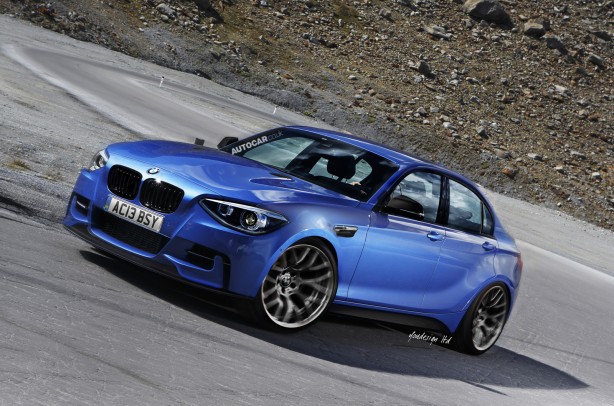 With Mercedes-Benz and Audi each having their own entry-level sedan, it’s only a matter of time before BMW joins the bandwagon. According to a report by Autocar, the bosses at Munich have just given the greenlight for a new BMW 1 Series sedan to go into production in 2017.

Powering BMW’s most affordable four-door sedan will be a range of transversely mounted three and four-cylinder petrol and diesel engines, with the possibility of a plug-in petro-electric hybrid driveline down the track.

According to a BMW insider, the new entry-level sedan is an important part of the company’s future growth plans, especially in the US and China, where small premium-brand four-door sedans are increasingly popular.