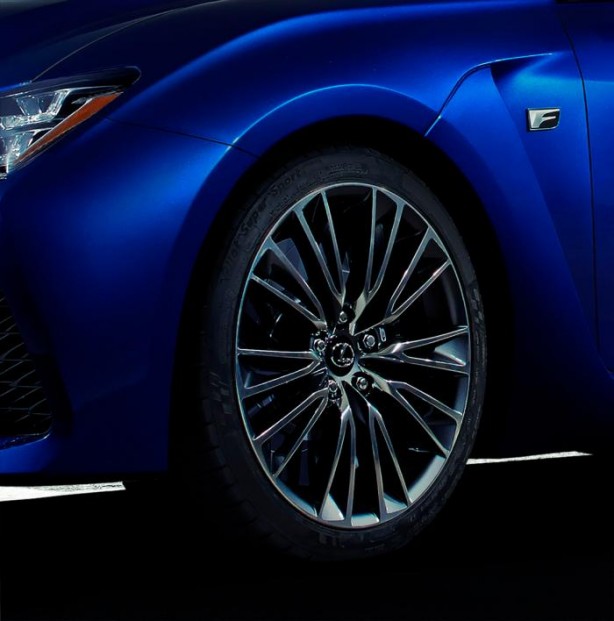 Lexus has announced it will be unveiling its newest Lexus F model at the 2014 North American International Auto Show in Detroit next month.

Lexus did not reveal much in its press release, except saying the model is “engineered from the outset as a performance model” and “promises a bold and aggressive drive experience synonymous with the famed Lexus F heritage.”

It is likely the model set for launch will be the Lexus RC F which is expected to be powered by a 5.0-litre V8 that develops 339kW (455 bhp) and 543Nm of torque. Like the IS F, the model is likely to sport a reduced ride height, sport-tuned suspension and larger wheels.