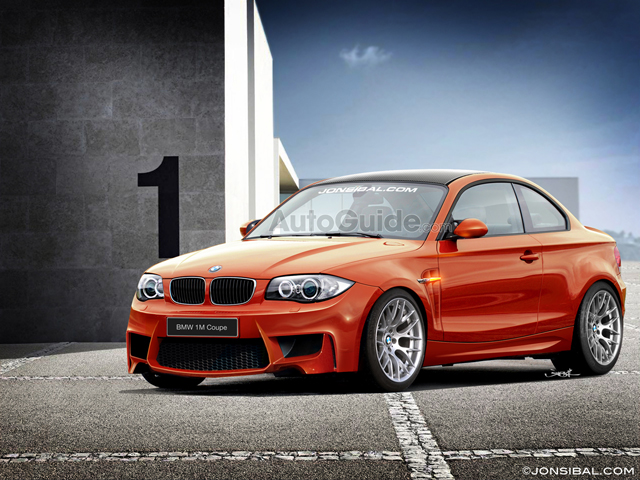 While BMW is getting ready to unveil the new BMW 1 Series M Coupe to the world at the Detroit Auto Show in four months time, a rendering of the new M1 has been released by Jon Sibal. We have no doubt in saying that the actual M1 will look very close to this rendering, as compared to some of the previous sketches.

The new M1 will spot a more aggressively styled body which includes an M3 style front bumper, flared fenders on all four corners, front fender vents, raised bonnet, carbon fibre roof, rear lip spoiler and side skirts that also resemble those on the M3. The rendering also shows the M1 riding on 19 inch wheels in staggered configuration with the rear being wider.

The engine in the M1 will most likely be a turbocharged inline-six developing around 350 horsepower, although no official information has been released by BMW yet.

Hot on the heels of the GR Yaris launch last month, Toyota is already cooking …