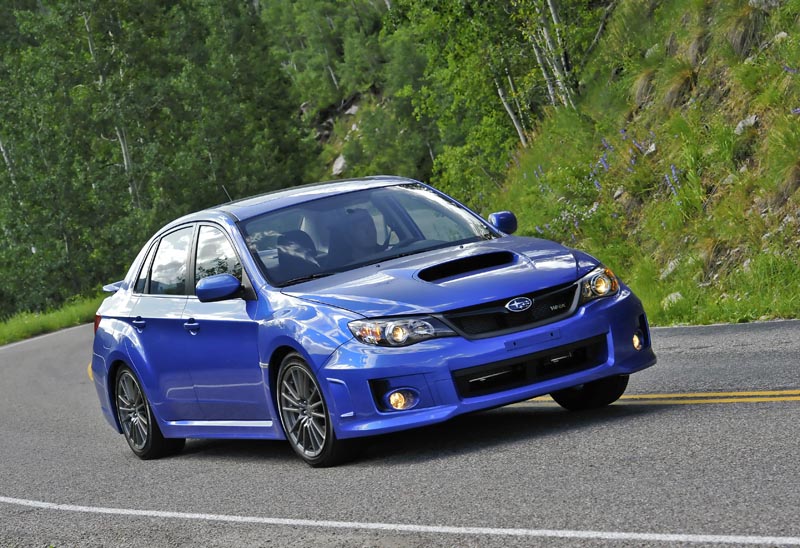 When the current model Subaru Impreza WRX was launched 3 years ago, it ended its own fan base and became a laughing stock for the rest. While its de-facto rival, the Mitsubishi Evo X, was aggressively and distinctively styled, the styling of the WRX was a big let town.

Subaru obviously did not turn its back to all the critics surrounding the WRX and decided to give the company’s iconic sports sedan a makeover. The new WRX now shares the audacious WRX STi’s flared fenders, bonnet and front and rear bumpers. 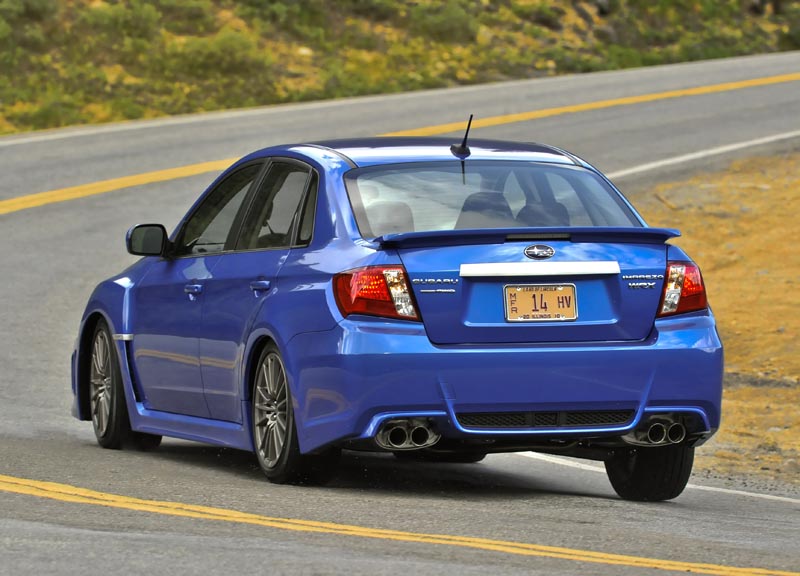 The interior has also been refreshed with updated gauges, darker interior trims and a new audio system with MP3 playback and bluetooth.

With these new changes, the updated WRX is now looking much more aggressive and once again is starting to draw some old fans back to the camp.