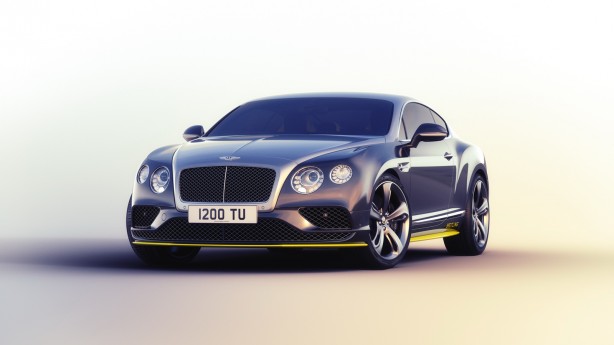 Bentley has announced it will build seven limited edition Continental GT Speeds, each inspired by one of seven Breitling Jets.

The Continental GT Speed Breitling Jet Team Series can be distinguished by its striking duo-tone split of Hallmark and Onyx with highlights in colour matched to the exact Pantone of Breitling’s unique Yellow, the trademark look of the L-39 Albatros Jets. 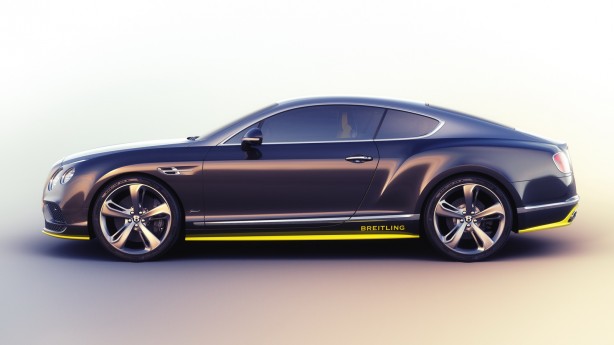 This bespoke colour theme is continued on the interior, with unique sculpted seats featuring accents in Breitling Yellow.

Each car is individually numbered and corresponds to one of the seven Breitling Jets. The dashboard’s carbon fibre fascia panel displays an image of the seven planes in their signature Avenger flight formation, with the corresponding jet highlighted in Breitling Yellow. 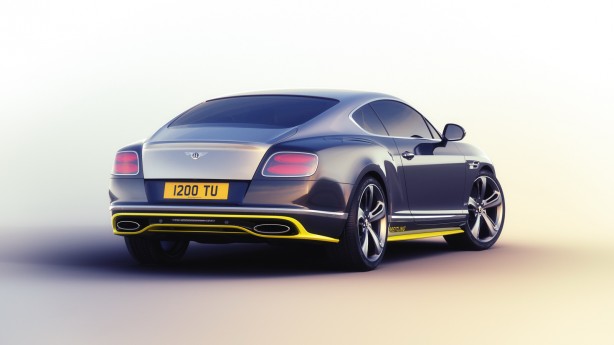 Similarly, Mulliner has matched the hide and thread to Breitling’s signature yellow and designed a series of logos and graphics for the headrests that highlight the number of each car and the jet that inspired it. The tread plate plaques are also individually numbered.

The series will debut at the Boeing Seafair Airshow on 31st July in Seattle, where the Breitling Jet Team is performing. The key for each car will be handed over to its owner by the corresponding plane’s pilot, but not until they have experienced a flight in the jet that inspired their car.

Like the regular models, the Continental GT Speed Breitling Jet Team Series is propelled by a massive 6.0-litre W12 twin turbo engine pumping out 467kW and 819Nm of torque.