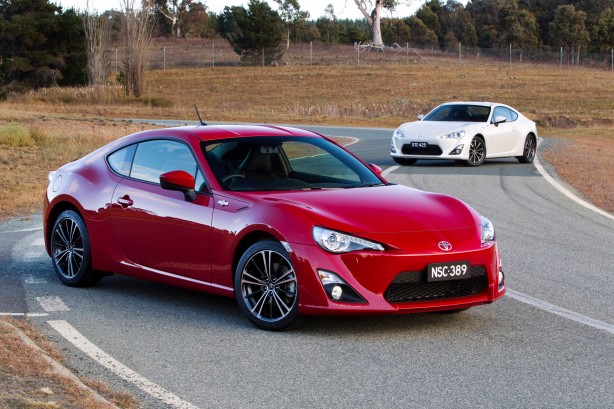 Toyota Australia has today revealed the pricing of the company’s latest sports car. Not only will the Toyota 86 redefine the affordable sports car segment, it will also redefine its pricing.

Priced from just A$29,990, the 86’s value is unrivalled. Toyota Australia will offer the 86 in two flavours, the GT, and the more upmarket GTS. It marks Toyota’s return to its sporting root.

“The 86 will serve as a halo car for Toyota, expanding the brand into a new dimension of driving performance. It is a game-changer, demonstrating Toyota’s commitment to ‘waku doki’ – designing and engineering cars that really get your heart pumping,” said Matthew Callachor, Toyota Australia’s executive director sales and marketing 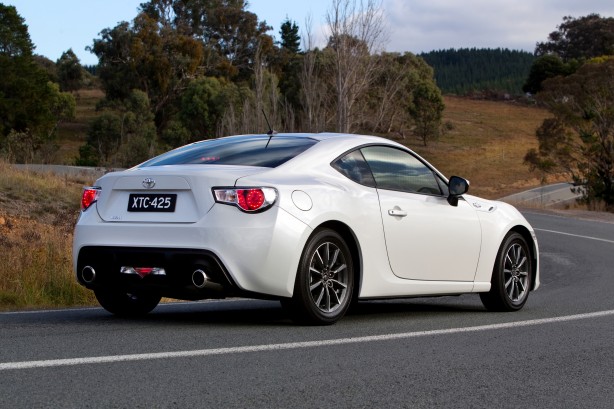 Power is sent to the rear wheel via a standard short-throw 6-speed manual transmission, while a new Lexus IS-F derived 6-speed automatic is a A$2,500 option. The automatic, which is equipped with steering wheel mounted paddles, is one of the fastest shifting automatics outside of the more technically advanced dual-clutch transmission, shifting gears in just 0.2 seconds.

Manual models are also equipped with a Torsen limited-slip differential to optimise grip. 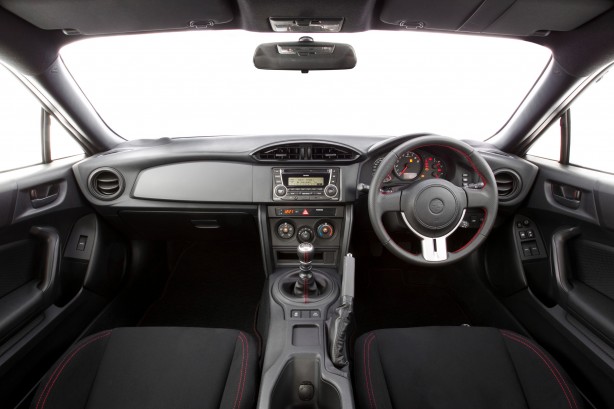 Like all new Toyota vehicles, the 86 is covered by the capped-price servicing plan, Toyota Service Advantage, with up to four scheduled services at just $170 each until 3 years or 60,000km, whichever comes first.