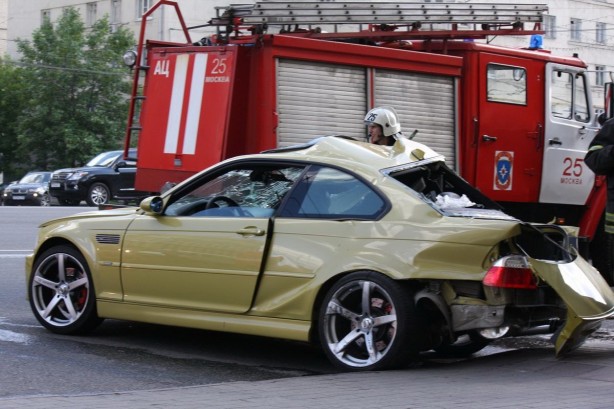 A club outing for several members of a local BMW M Club in the Russian capital turned ugly after a number of cars crashed into each other.

The accident started when the driver of a blue E34 M5 sedan turned on his indicator and proceeded to switch lane immediately after, without realising that a mustard-coloured E46 M3 coupé was hurdling towards it on the right lane that it was switching into (probably hiding in its blind spot). 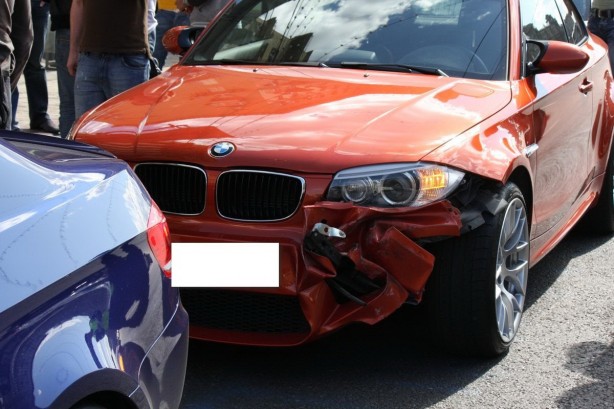 Needless to say, the M3 swerved to avoid the E34 M5, but lost control of the vehicle and crossed into the path of the BMW with the camera – a blue E90 M3 sedan. The E90 M3 then got rear-ended by a 1-Series M Coupé.

The carnage was posted on the Wbsmotor forum. It was reported that three people were injured in the crash but fortunately, not seriously. The pictures show a Subaru Forester was also involved in the crash.