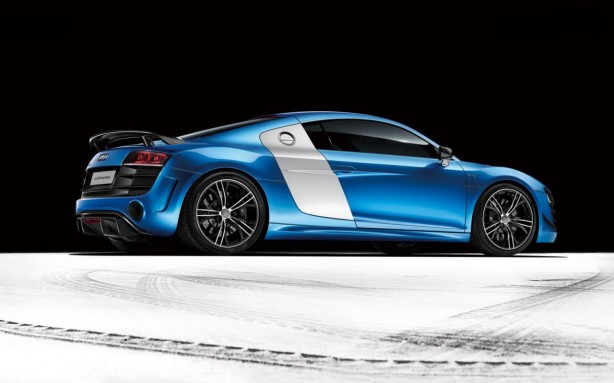 In a sign that the vast Chinese car market is increasingly important to car makers from across the world, Audi has launched a limited edition R8 specifically for the wealthy Chinese.

Limited to just 80 examples, the Audi R8 China Edition is based on the pre-facelift R8 V10. It borrows exterior and interior design elements from the top of the line R8 GT, such as the front bumper winglets, gloss black 19-inch alloy wheels, carbon fibre mirrors and rear wings. 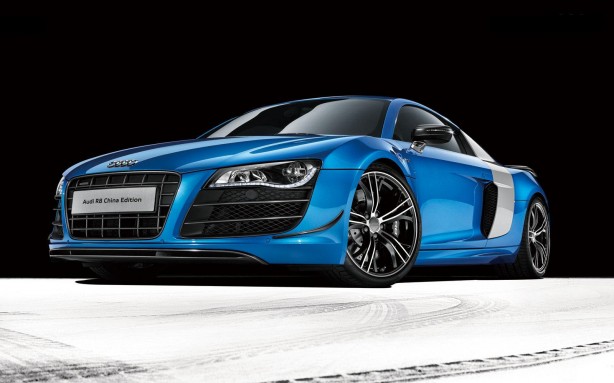 Inside, the sports seats and steering wheel are wrapped in leather/Alcantara. The China Edition also has an individually-serial numbered aluminium gear knob which omits all numbers with four in them. That is because the Chinese consider four an unlucky number, as it sounds similar to ‘death’ in the native language.

“To respect the cultural habit of Chinese customers, all numbers with 4 are removed from the serial numbers 1-99,” said Audi in their press release. 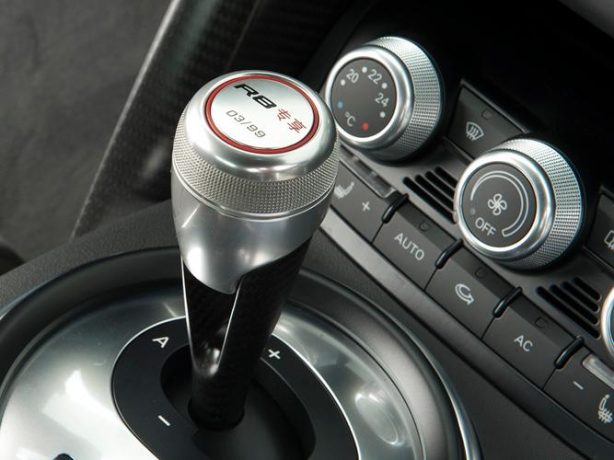 The Audi R8 China Edition is available exclusively in Malibu Blue or Suzuka Grey exterior paint, with contrasting side blades.