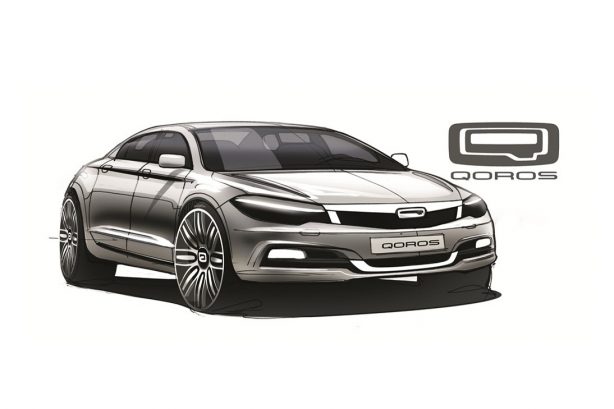 The Chinese are not currently known for producing cars other than the cheap and nasty type, but that is all about to change soon.

New start-up Chinese luxury brand, Qoros (who recently took out a court injunction to stop Kia from using the name Quoris on their first rear-drive prestige car, due to it sounding too similar to Qoros), is set to offer a compact prestige sedan sometime next year.

The company has issued a series of renderings you see here prior to the car’s unveiling at the Geneva Motor Show in March 2013. According to Qoros Auto’s press release, its first production model “reflects shapes and elements of modern German automobile design” and that they have been developed for Europe and China. 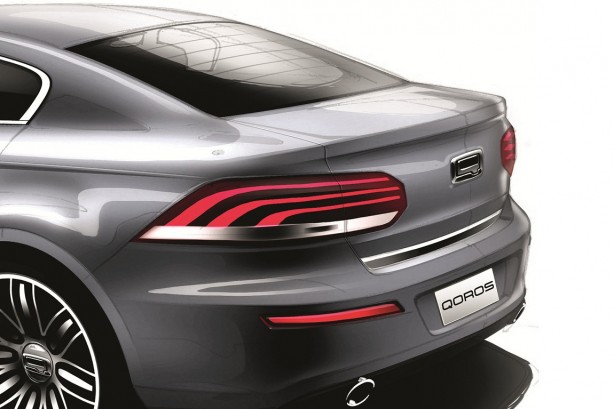 In particular, the company stress that its opening model will be the first Chinese-made vehicle to be awarded the maximum five-star Euro NCAP crash safety rating.

Based in Changshu, China, Qoros is readying a new state-of-the-art plant that it claims to be an environmentally-sustainable production facility. It is capable of producing up to 450,000 vehicles annually, although it will initially have a production capacity of 150,000 vehicles.

The company was founded in 2007 as a joint venture between Chery Automobile, China’s largest independent car maker, and Israel Corporation, a global industrial holding company. Qoros has two design studios, one in Munich, Germany and the other in Shanghai. The design team is led by Gert Volker Hildebrand, who last worked for BMW designing the MINI. 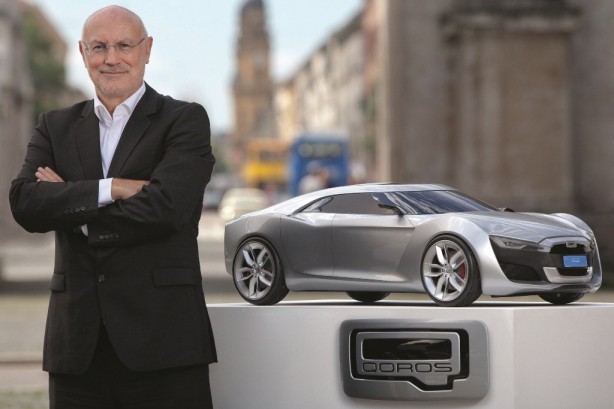 Hildebrand promised Qoros models will bring freshness and individuality to the market. Besides offering “exceptional quality”, he said the Qoros line-up will be distinguished by long wheelbases and short overhangs. 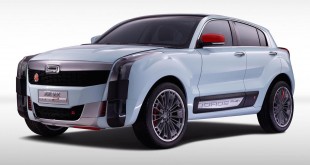 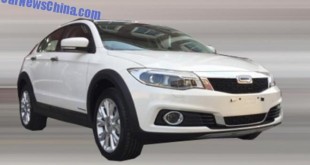 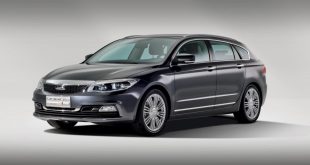 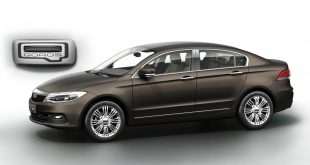