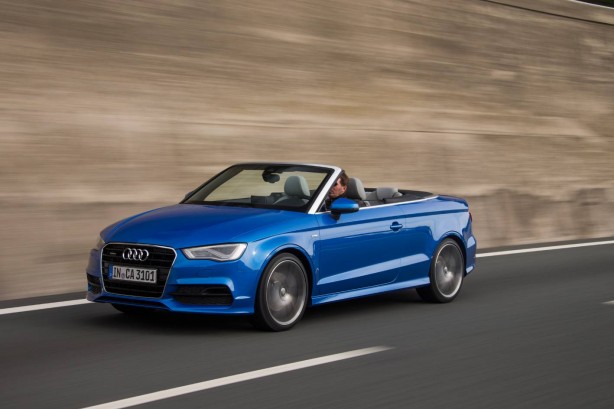 Audi has announced the pricing of the new A3 Cabriolet line-up ahead of its market introduction in June. Available in two trim levels and three engine variants, the range kicks off with the A3 Cabriolet 1.4 TFSI Attraction with Cylinder on Demand priced from $47,300 and works its way up to the A3 Cabriolet 1.8 TFSI Ambition at $54,900.

Unlike the previous hatch-based Cabriolet, the 2014 model is based on the Audi A3 sedan’s underpinnings. The result is coupé-like styling and sportier proportions. The new model is longer, lower and wider than its predecessor. 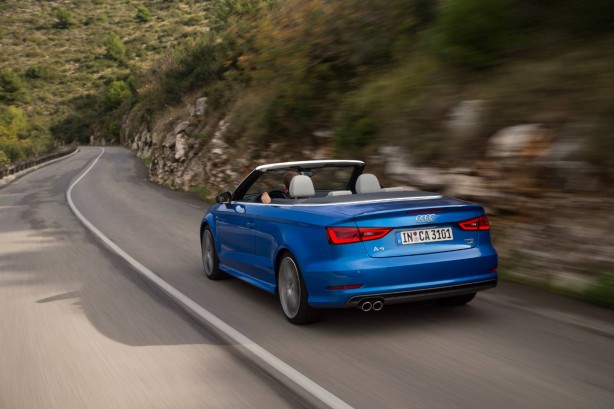 “The new A3 Cabriolet’s striking design makes it a ground-breaking car for Audi in this segment,” said Andrew Doyle, Managing Director of Audi Australia.

“This type of car is an emotional purchase. With its coupe-like silhouette, the new A3 Cabriolet offers customers an entirely new design experience and we expect that it will attract new buyers to the Audi brand, as well as existing customers who are drawn to the new styling.” 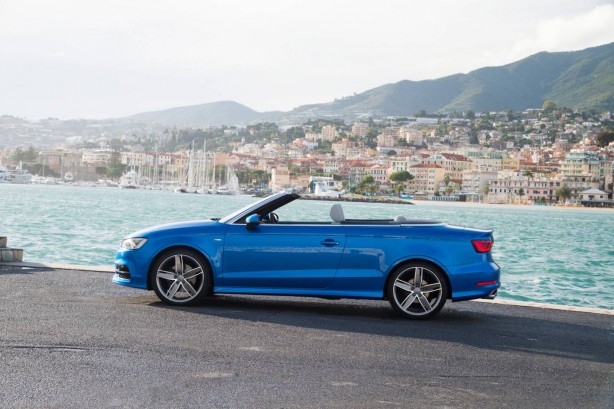 The 1.4 TFSI Attraction is equipped with a 1.4-litre turbocharged four-cylinder petrol engine delivering 103kW of power and 250Nm of torque. Thanks to its Cylinder on Demand fuel-saving technology, it sips just 4.9L/100km of fuel and is tipped to be the most popular model in the range.

Two engines are on offer on the ‘Ambition’ models. The 2.0-litre TDI model produces 110kW of power and 320Nm of torque, while the 1.8 TFSI petrol churns out 132kW and is offered in two guises, with or without quattro all-wheel drive.

Audi’s S tronic dual-clutch transmission is standard on all models. 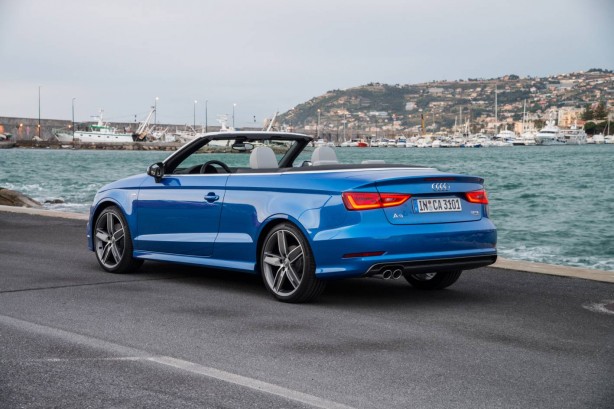 Full specification will be confirmed closer to the June launch, but expect it to mirror the A3 Sedan Attraction and Ambition models closely.

Tags a3 a3 cabriolet audi