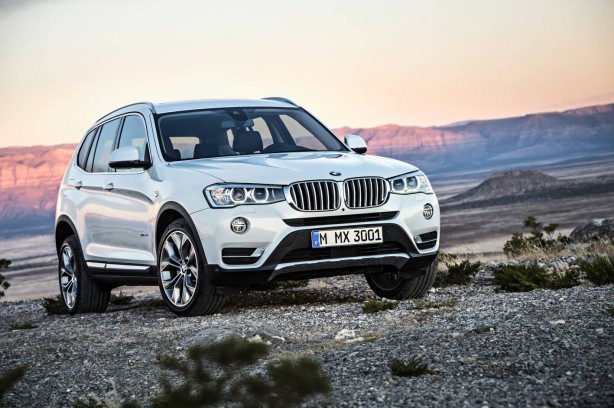 First introduced in 2010, the most noticeable update to the second generation X3 is the merging of the twin circular headlights with the kidney grille to form a single unit, a design that first started with the latest generation BMW 3-Series and is now widely adopted by the company’s new models, including the new X5.

The facelifted X3 also gets restyled front and rear bumpers, and exterior mirrors with integrated turn signal indicators. Inside, a centre console with optional automatic climate control system in high-gloss black-panel look, new interior trim strips, and new cupholders with a sliding cover for the centre console round up the changes.

Along with new exterior colours, the new X3 is also available with the new xLine equipment package, which includes the Smart Opener feature for the automatic tailgate and storage package to further enhance the functionality of the mid-size SUV. 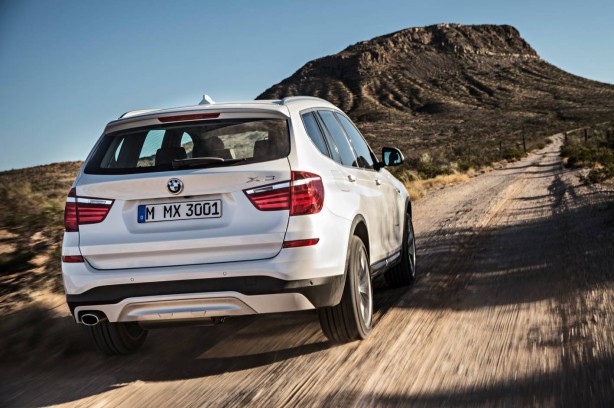 The new BMW X3 is available from launch with a choice of four diesel and three petrol engines, with outputs ranging from 110 kW/150 hp to 230 kW/313 hp utilising the company’s TwinPower Turbo technology to guarantee even more outstanding performance combined with low fuel consumption.

An even more efficient unit comes in the form of a new 110 kW/150 hp BMW X3 sDrive18d with a combined fuel consumption figure of just 5.1–4.7* L/100 km. Drive is sent to the rear wheels via a six-speed manual gearbox.

Previous Audi announces A3 Cabriolet pricing – on sale June from $47,300
Next ‘Godzilla’ arrives in Mount Panorama for 2014 Bathurst 12 Hour